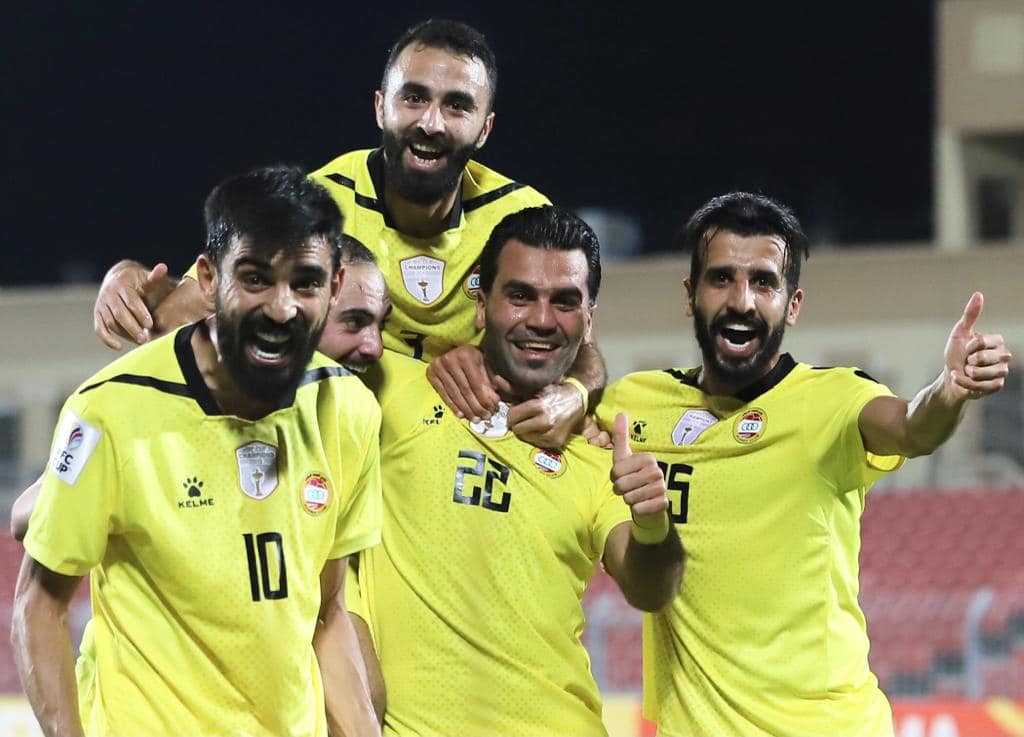 The Asian Football Confederation has officially changed this year’s knock-out stage to be held in a neutral venue instead of playing two legs per round.

If Ahed were able to beat Muharraq in the West Zone semi finals on 20-21 September, they will be facing the winner between Al Kuwait and Al Salt in the zonal final on 20 October. The final of the AFC Cup will then be played on 5 November. The venues of these matches are still to be announced by the AFC.

Who will Ahed face in the AFC Cup West Asia Semi Final?