Will Mohamad Ghaddar move to Johor Darul Ta’zim due to family reasons? 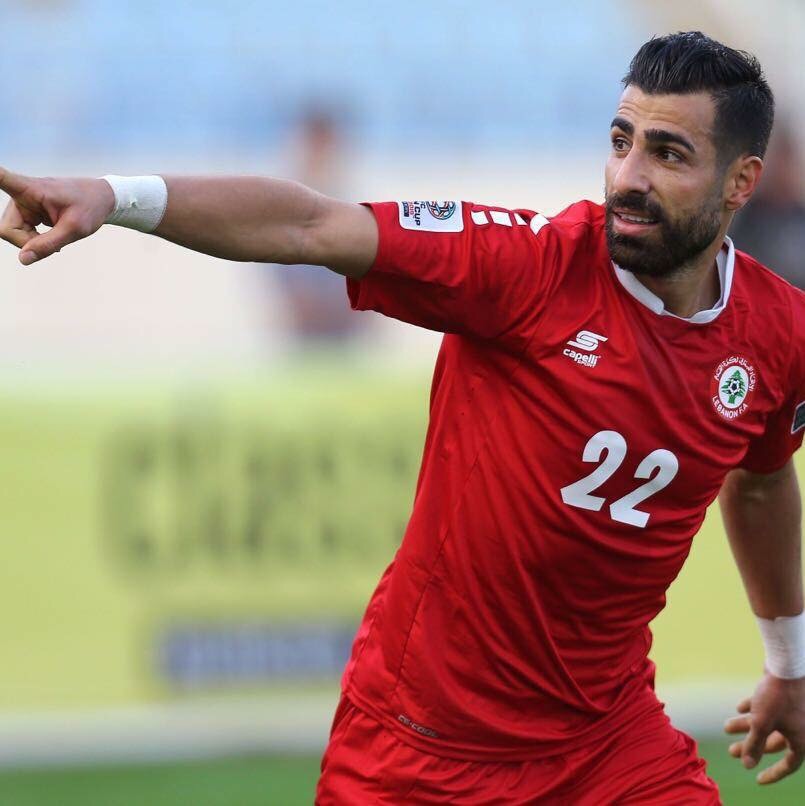 According to Malaysian and Lebanese Newspapers, Johor Darul Ta’zim (JDT) will announce in the upcoming days the signature of Mohamad Ghaddar, the actual top scorer of the Malaysian Liga Super with 18 goals who was named best player of the month for April.

It will be one of the biggest deal in the Liga Super’s history according to Malaysian newspapers.

But why Ghaddar, who is considered as a Kelatan’s Legend, will leave this team?
Family always comes first. This is the motto of Ghaddar. The Lebanese striker said to Berita Harian that he has “no intention to hurt Kelantan fans” but he has a family who counts on him.

Please note that many things can happen in the upcoming days. Maybe Ghaddar will  decide to stay with Kelantan.

FaLebanon wish him the best of luck.