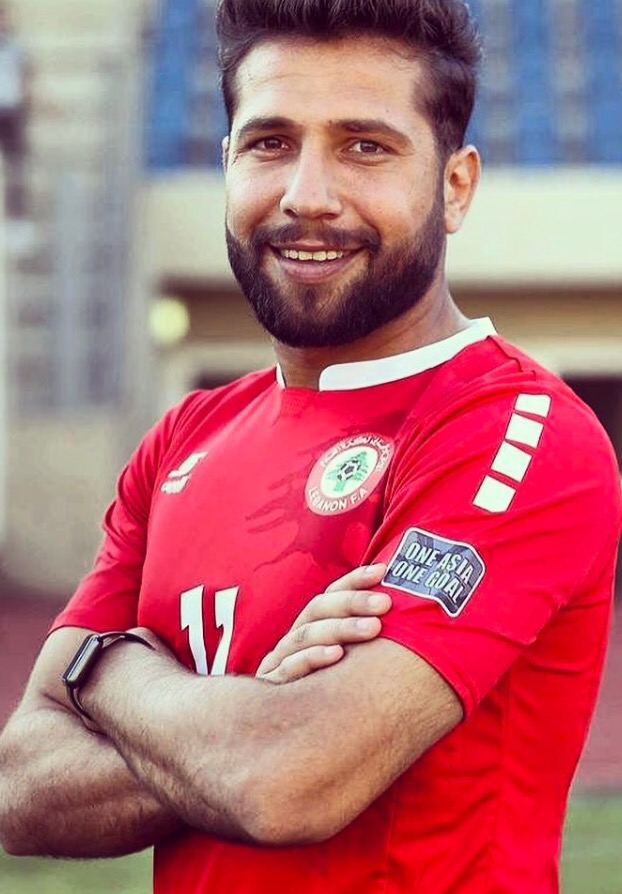 Abu Bakr Al-Mel made an amazing season with Tripoli. Bako was the 2016-2917  Lebanese Premier League’s top scorer with 16 goals this season.

Lebanese fans know very well Kelantan FA because it is the former club of Mohamad Ghaddar who move to JDT, the actual leader of the 2017 Malaysian Super Liga.
We have no doubt that Abu Bakr Al-Mel will be a great addition for Kelantan FA.
Higlights: https://youtu.be/6dKNG1tauFM

Jad Noureddine might leave Arema FC due to unpaid salaries