Undefeated in Group Stage, Lebanon book a place in the 2017 AFC U20 Futsal Championship Quarter-Finals. 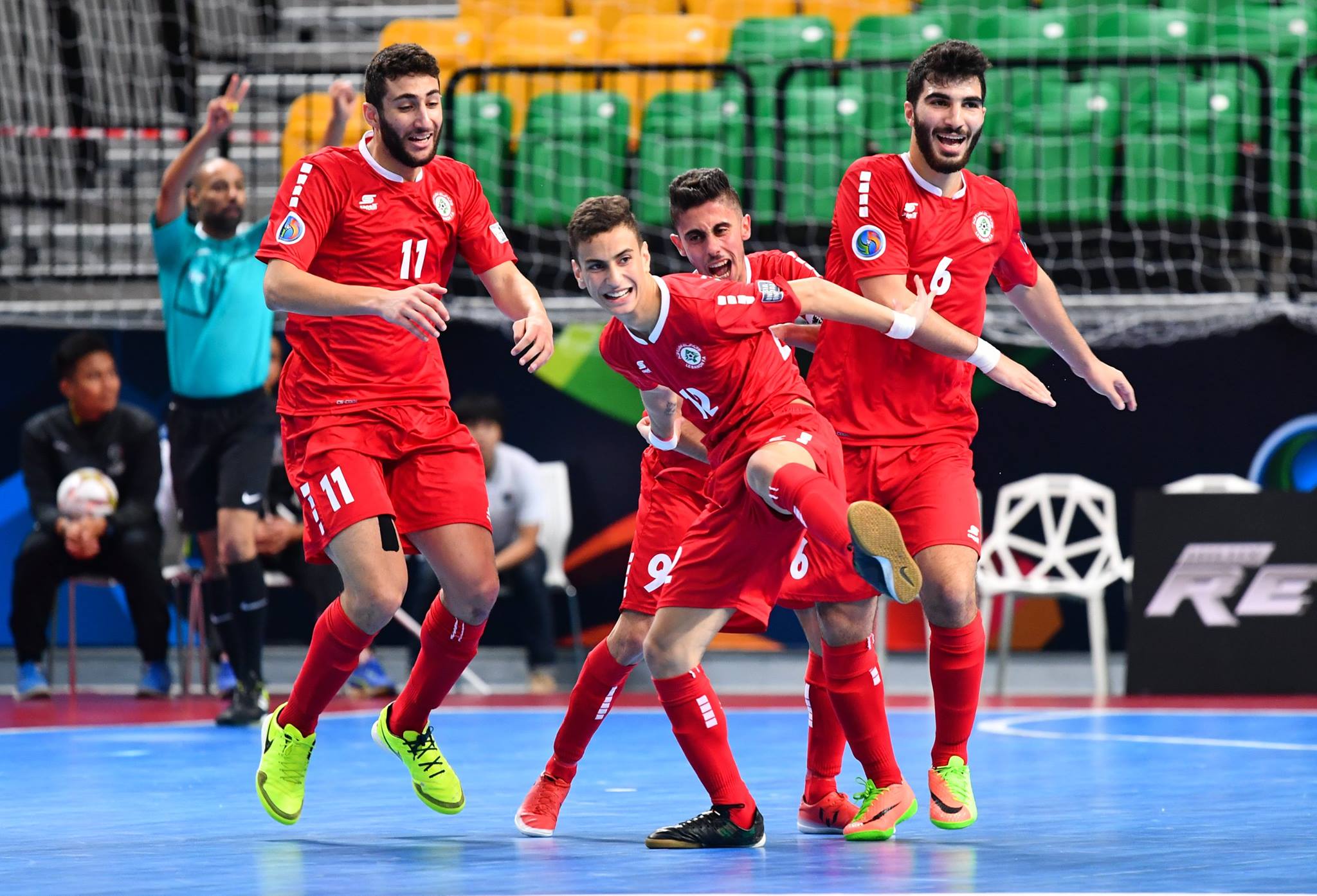 In the 2016 Senior AFC Championship, Uzbekistan eliminated Lebanon. One year later, the young Cedars turned the table around by showing what they are capable of, in a stunning performance against Uzbekistan.

It was a beautiful game between two enjoyable teams who are considered strong trophy contenders.

Highlights of the game are found here:

Lebanon will face Myanmar on May 20 at 7:00 AM (Beirut Time). It will be a big opportunity for coach Shahab Solfamnesh to rotate Lebanon’s squad, subbing in players who did not get much playing time, before the Quarter-Finals which will be played on May 22nd.

Thereby, Lebanon will most likely face Iran in the Quarter-finals.