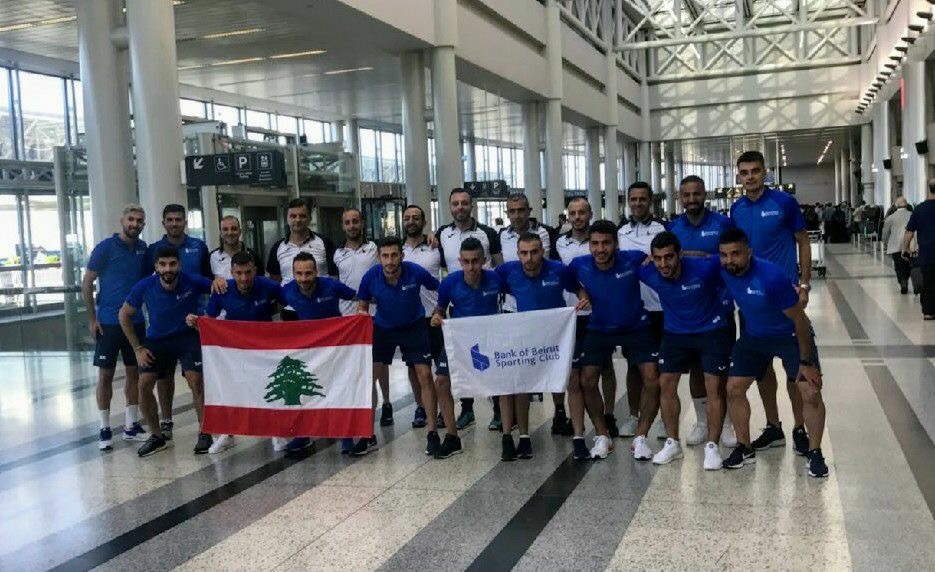 Bank of Beirut Sporting Club is heading to Vietnam to participate in the Asian Futsal Club Championship 2017 which will be held in Ho Chi Minh City between the 20th and 30th of July 2017.
The delegate consists of the following officials and players:
Fadi Bassil: Head of delegate

Prior to the start of the tournament, Bank of Beirut SC will be training on daily basis and will play two friendly games vs Naft Al Wassat from Iraq and and a vietnamese team in order to be ready for the tough games in the AFC 2017.

It is to be noted that Bank of Beirut SC will face in the first round Chonburi Bluewave, champion of Thailand, on the 21st of July and Almalyk, champion of Uzbekistan, on the 23rd of July.

Hoping that the team achieves good result and bring the joy to all the Lebanese.