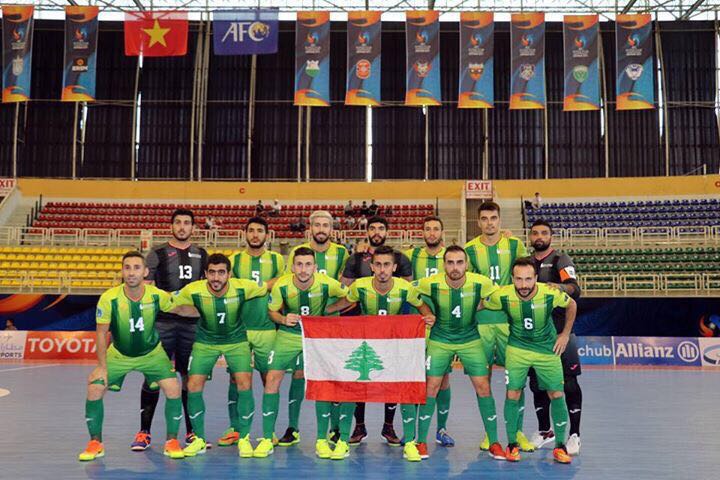 Their first game against BlueWave Chonbury was not the best start for their Asian performance, where Bank of Beirut fell to the Thai team with a score of 9-0.

However, the Lebanese representative was able to pick up his pace on Sunday the 23rd while facing Almalyk, Uzbekistan’s league winner. The game ended 8-3 in favor of Bank of Beirut. The scorers where:

Bank of Beirut are through to the quarter finals of the tournament, and will face Giti Pasand Isfahan FSC, the Iranian champions on Thursday the 27th at 10:30 AM (Lebanese time).

The game will be so hard for the Lebanese representatives but we wish them the best of luck!!