How the Preparations for U20 AFC Futsal Championship are Going. 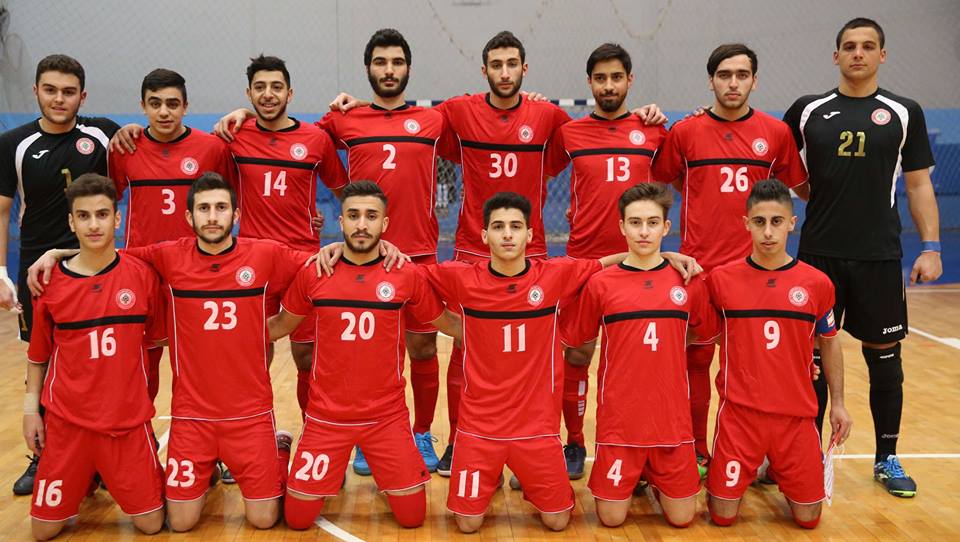 Prior to the upcoming U20 Futsal Asian Championship in Thailand, the Lebanese U20 national team is taking part in the preparations for this important event that will take place between May 9th and the 21st of the same month.

26 U20 players have been called up, but after some training sessions, only 19 remain in the complete squad:

The U20 National team has played 3 friendlies up until now:

– On January 24th, Lebanon hosted the Iraqis in a game that ended 3-0 in favor of the visitors.

– On January 27th , Lebanon U20 showed a slight improvement in a game that ended 2-5 to the Iraqi U20s. Lebanon’s goals were scored by Mohammad Hammoud and Serge Kouyoumjian.

– On February 17th , Tripoli Fayhaa, the first division team hosted the Lebanese U20 team in a game that surprisingly ended 4-1 in favor of the young Cedars!!! Lebanon’s goals were scored by Gio Khoury, Hassan Alameh, Steve koukezian, and Hussein Elbaba.

Despite the 2 losses against the Iraq U20 NT, it wasn’t a bad result after all, knowing that the newly born home team has been only training for a couple of months and those were the first friendlies they have ever played.  On the other hand, the guests had been preparing for at least three consecutive years.

The 4-1 against Tripoli Fayhaa was a proof of Lebanon’s huge improvement, knowing that the northern team had a Colombian NT player in the squad (Camilo Reyes).

Hopefully the Lebanese U20 futsal national team will keep on walking towards improving and find success in the important upcoming events.