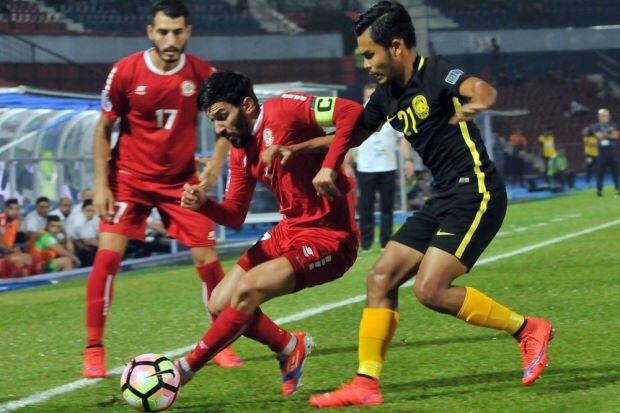 Lebanon’s manager Miodrag Radulovic announced his final 23-man squad for the 2019 AFC Asian Cup Qualifiers Game against North Korea on September 5th, in Abu Dhabi.
The Cedars will hold a training camp in Abu Dhabi before the match.
There is no new faces in the squad, however, fans will notice the absence of Mohamad Ghaddar, the best scorer of the national team.
The full squad to travel to the UAE for the training camp is as follows:
Goalkeepers:

Radulovic names squad for the U-23 AFC Championship Qualifiers.
North Korea 2-2 Lebanon : good result in the race to the 2019 AFC Asian Cup