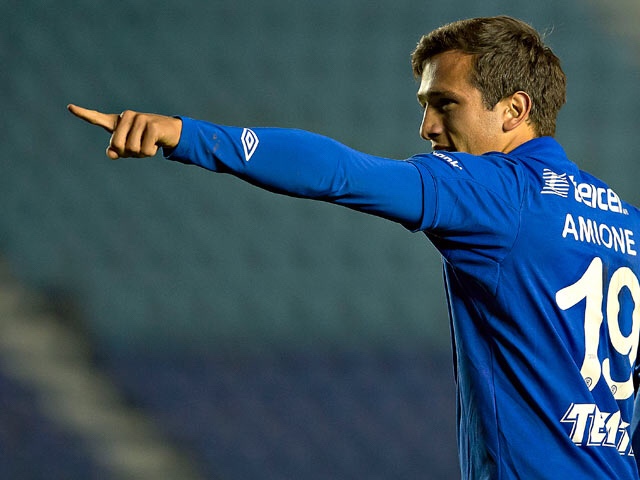 You can watch his interview on the following link: http://mtv.com.lb/Programs/golden_ball/Season_1/videos/Episode_03_