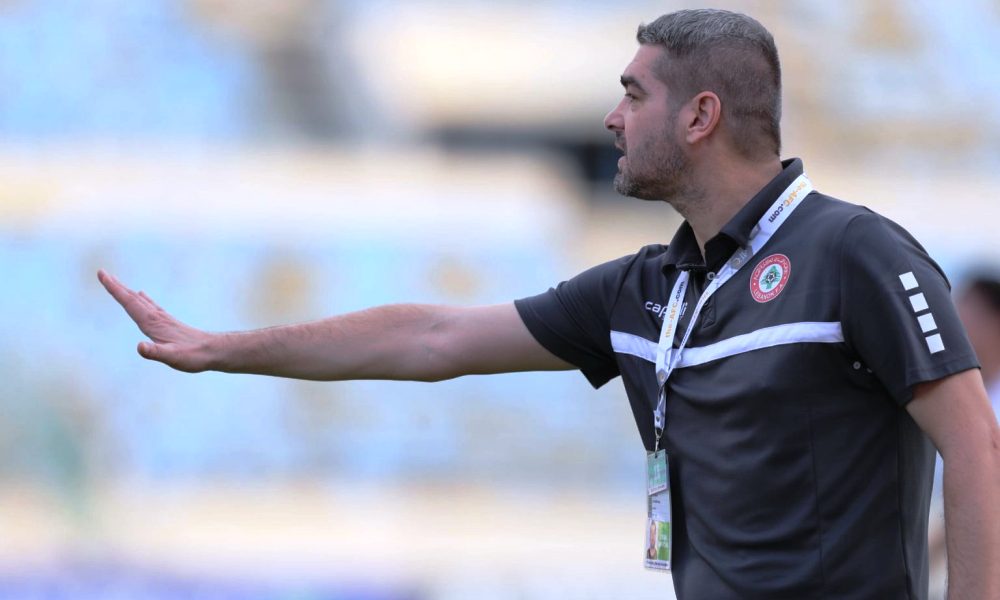 South Korea Coach Paulo Bento : I always pick my team based on the opponents I am going to face. I think that it was good that we didn’t train here yesterday because of how bad the pitch was, it was a pitch that could give players muscular injuries. But this is not an excuse. We played better in the first half. Even if we didn’t achieve the result we wanted, we are still first of the group and now we have 3 games at home and 1 away. We must improve.

When he was asked about the two bad displays of South Korea, Bento said that the team must keep working, and get results in the next games. I know fans are not so happy with these results but we need to be back to the team we were and make our fans happy. Let’s not forget we are top of the group. Its true we didn’t score in two games even when we created chances, but we didn’t conceded any goal or chance too even when we didn’t control the game as we should.

Another journalist asked coach Bento about what he thinks he must improve in the team, he replied that the first half was better than the second. Koreans had the space in the lateral spaces so Koreans had to perfect the 2 vs 1 situation and then cross. In the second half we tried to change our system and play with 2 striker and take advantage of the out-numbering but we werent able to do so. Such things are what we need to improve.

Lebanon Coach Liviu Ciobotarui started his press conference with a statement. He congratulated the players on the good display against a tough team. We expected a hard game and that what we got. Our opponent is the best in this group. They have strong players. We were very organized defensively and we played beautiful football. We had many chances but we were unlucky. This is a positive result for us. We played with grinta. Everyone wanted to make the Lebanese people happy. Let’s be realistic, we could’ve lost this game too. We were lucky too, we could’ve conceded. We were a good side. We proved that we can play fooball and this will be the start of something positive.

Answering a question about, Coach Liviu said that Oumari and Jradi are very important players for the team. Our strengths is our character and that showed in the game. We must not forget that important players haven’t played for a month but they played with grit to reimbource the lack of match fitness. In what concerns Hilal Helwe, it was a mutual decision for him not to start even though he badly wanted to play the game but only to play 20 mins based on the game. We didn’t want to risk Hilal because we will need him in our next game against North Korea.

When asked about how he defended Son for 90 minutes, Coach Liviu said that it wasn’t easy. To him the whole squad was dangerous. Even on the other flank, South Korea had quality players but our full backs played a big game.

Coach Liviu stated that he takes every game by itself and plays accordingly. To him the next game against North Korea is the most important one because we will fight against them for the second place.

A journalist asked the coach about the future plans for the national team, Coach Liviu stated that we will have a 10 days camp in February and a 7 days camp before the international break in March. He said that he will watch every game when the league restarts. Uzbekistan asked us for a friendly game that we haven’t decided on the date yet.