Lebanon vs Bahrain: an “under construction” team against a triumphant and confident team 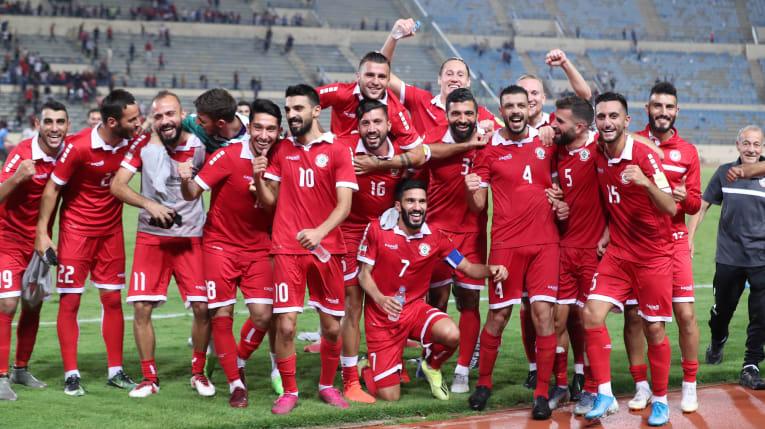 Lebanon will face Bahrain on November 12 in Dubai. It will be a difficult game, and FA Lebanon will tell you why.

His success with Bahrain is exceptional by winning two titles in two prestigious regional competitions, for the first time in the history of the Kingdom. In August 2019, Bahrain won the West Asian Football Federation Championship by beating Iraq 1-0 in the final.
4 months later, Bahrain won the Arabian Gulf by beating Saudi Arabia 1-0 in the final.

Sousa’s success in 2019 also took shape in the joint 2022 FIFA World Cup and 2023 AFC Asian Cup qualifiers. Bahrain defeated Iran 1-0! However the two draws with Iraq and a surprising draw against Hong Kong didn’t allow Bahrain to be fully confident concerning their qualification for the third round. Their match in Tehran against Iran will be decisive.

Lebanon will therefore face a confident team that aims to shine on the Asian scene. The Cedars are on the contrary a team with a new coach. But at the same time, Jamal Taha can be seen as a continuation of Liviu Ciobatarui and not a rupture. He was his assistant and the philosophy of these two coaches are similar.

As we reported earlier, Lebanon will play against Bahrain without many usual starters: the most experimented goalkeeper Mehdi Khalil, the left-back Hassan Cheaito Shibriko, the CB Joan Oumari, the midfield players Mohammad Haidar and Rabih Ataya, and the striker Hilal El-Helwe.

Historically, Bahrain has been a tough opponent for Lebanon. The last victory for the Cedars dates back to … 2004!
However according to the lastest FIFA ranking, Lebanon is at the 91st position while Bahrain is at the 99th position. The game will of course count in the next FIFA rankings.

A win in this match isn’t important. What’s important is that we see a glimpse of what Jamal Taha is planning for the National Team tactically. He is not here to win friendlies, but he’s here to continue building a competitive team. That’s the only criteria that he should be judged upon, when the time comes.