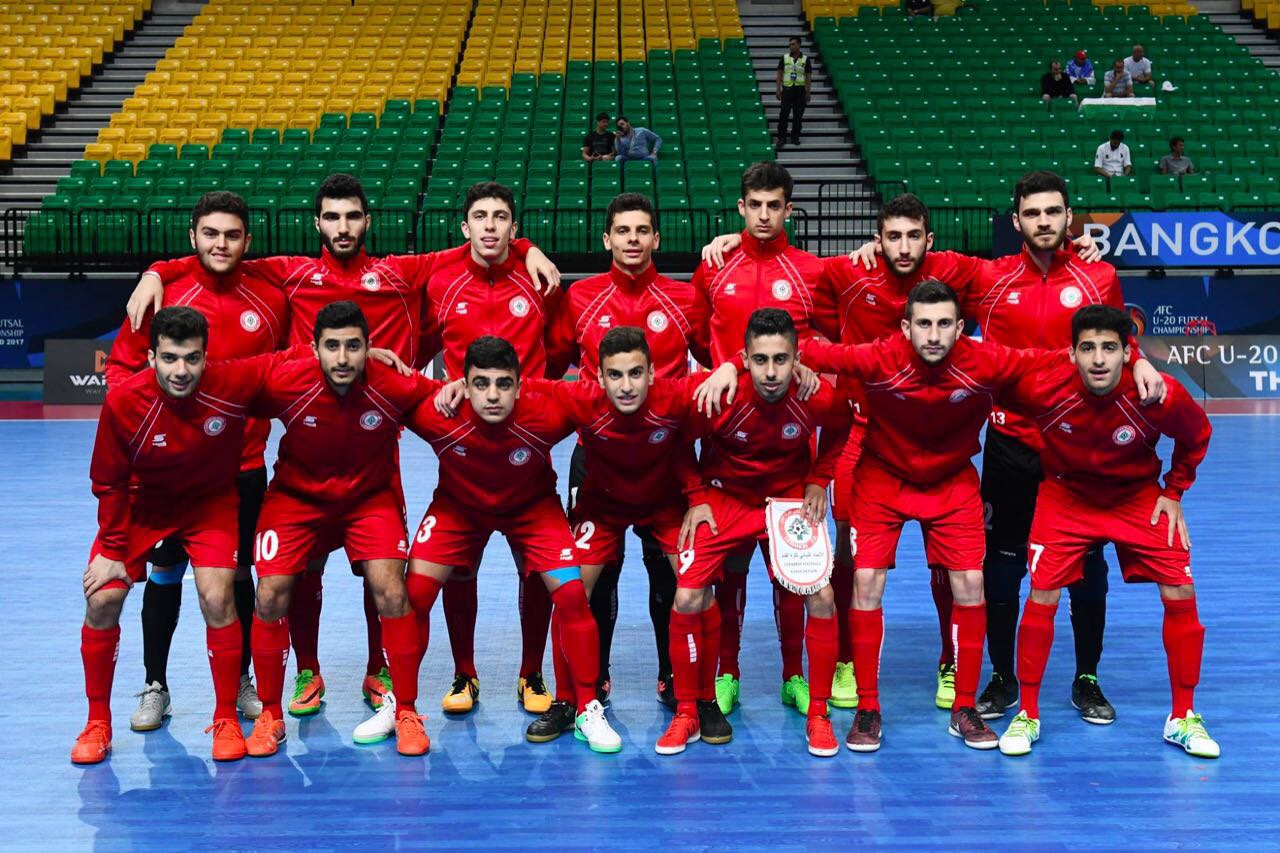 Lebanon out of the 2017 AFC U-20 Futsal Championship after a 6-2 defeat against Iran. Hussein El-Baba and Steve Koukezian scored for Lebanon.
During the group stage, the Cedars showed a great performance. Unfortunately, we didn’t finish at top of Group C because of an inferior goaldifference to Uzbekistan.
Iran was too strong today. They are the best Asian team. Please note that on April 4th, Iran beat France 6-2.

Our players will learn from this experience.
We are sure that they will be ready in the upcoming years in order to qualify Lebanon for the 2020 FIFA Futsal World Cup.

As said Rabih El-Kakhi : “Yes we lost today but we won a disciplined, organized and talented national team, players that played and fought for each other and every game. Players who lack the experience of playing at such level, players with the least preparations make us all feel proud because simply they make us believe again that lebanese futsal has bright future. Thank you for all what you have done in the past 2 months and i promise you that the journey has just begun”