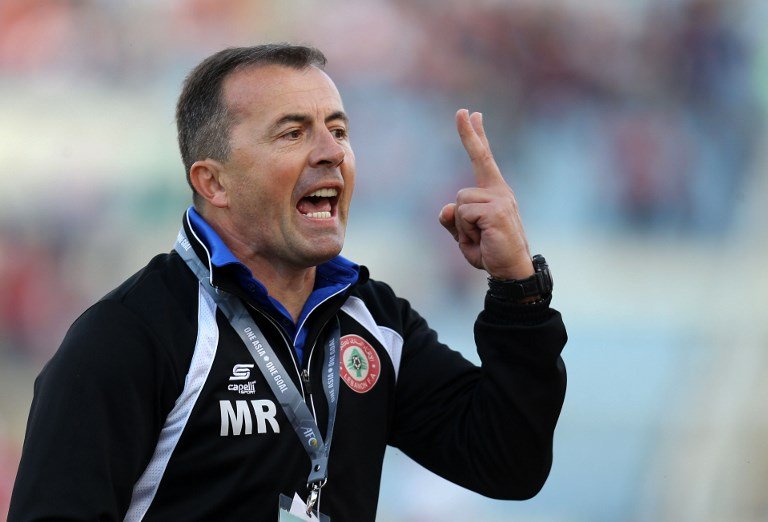 Miodrag Radulović is a Montenegrin professional football manager and former player.
He was appointed as new coach of Lebanon in 2015, following the departure of Italian manager Giuseppe Giannini. While he failed to qualify Lebanon to the 2018 FIFA World Cup, he successfully led them to their first ever AFC Asian Cup through qualification in 2019. Thus, he registered as the first Montenegrin to help a team qualify to a major tournament.

At the Asian Cup, Lebanon lost their first 2 games against Qatar and Saudi Arabia then won 4-1 against North Korea (Lebanon first ever Asian Cup win). However, the three points weren’t enough as Lebanon were knocked out of the competition, losing out to Vietnam in the third-place ranking on the fairplay rule.

Radulović was also the supervisor for the Lebanon national under-23 team during the 2020 AFC U-23 Championship qualification.