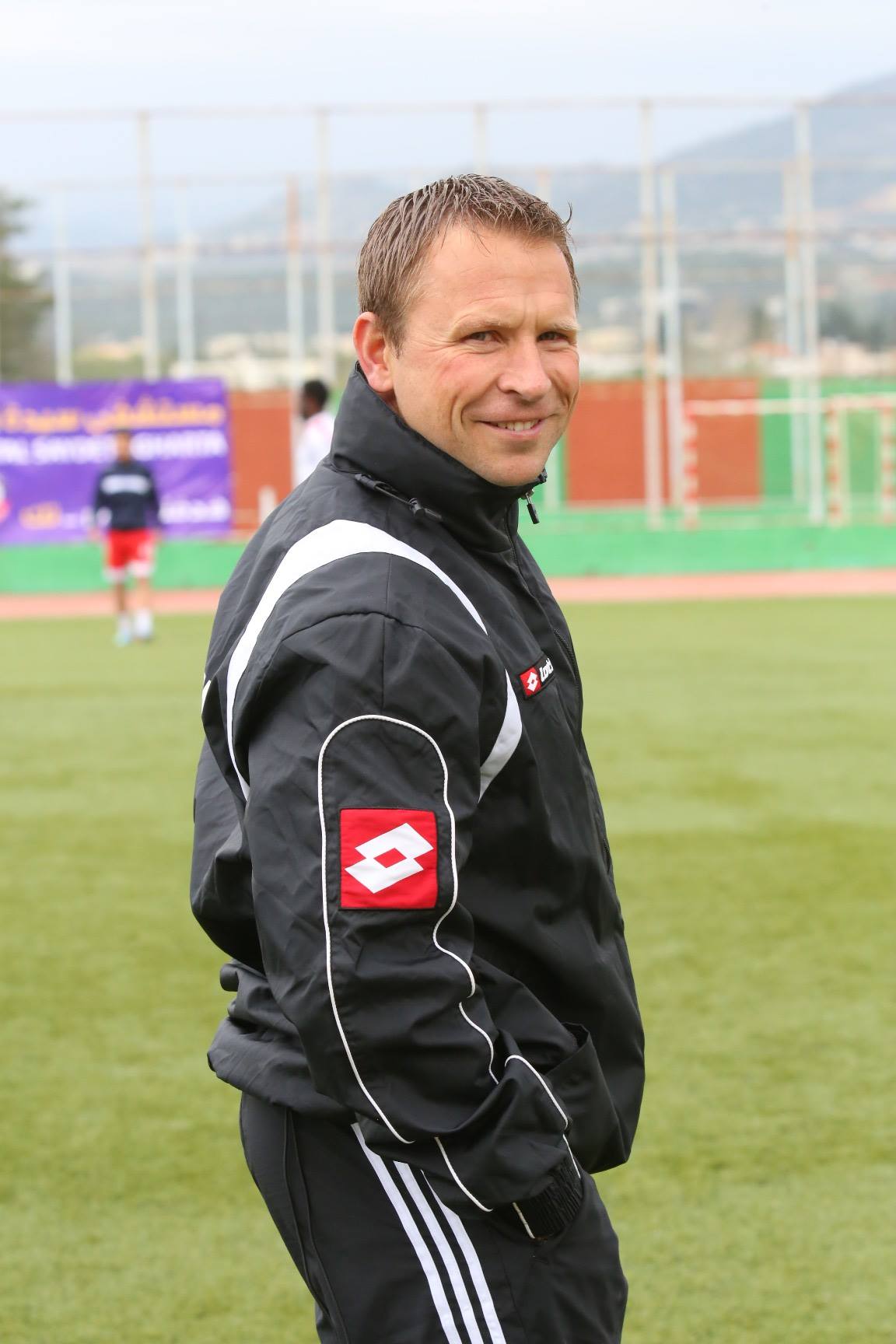 Peter Meindertsma is a head coach from Heerenveen, Netherlands. He worked as an assistant coach for the Lebanese national team under coach Theo Bucker. Meindertsma was also the head coach for Salam Zgharta from 2013 until 2015.

The dutch manager won the FA Cup with Salam Zgharta in 2014 and managed them in their first ever continental experience.