Which club is the best in the last 25 years? 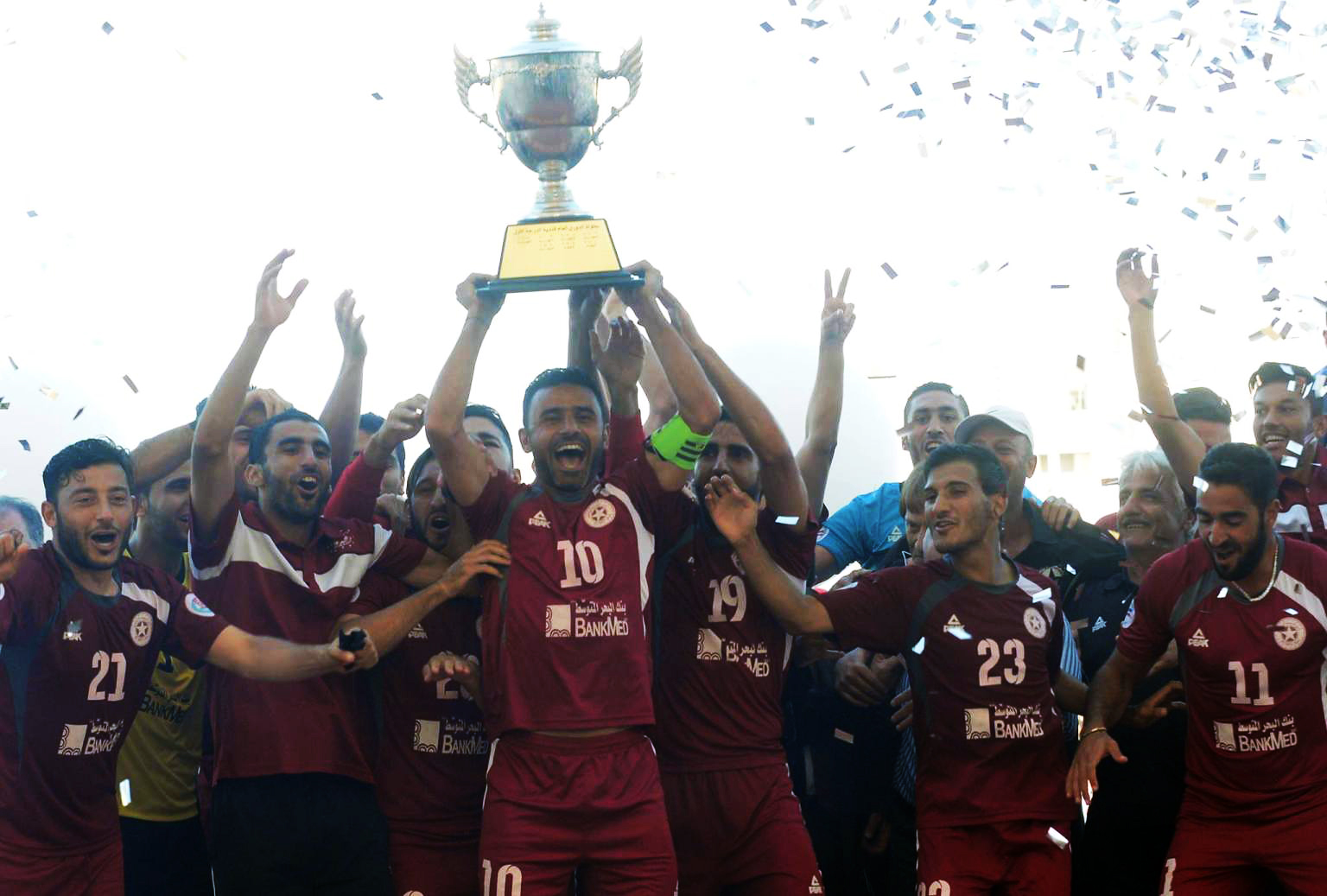 24 seasons have been fully played since the implementation of the 3-points system in the 1994-95 season. The current season, 2020-2021, isn’t included, also the 2000-2001 season isn’t included after it was cancelled by the federation. In those seasons, we could find a lot of interesting facts and numbers:

28 clubs were playing in the first division. Majed, Tripoli SC and Olympic Beirut are considered to be only one club.

Of those 28, only 3 clubs featured in each season; Nejmeh, Ansar & Ahed. Tadamon Sour comes 4th with 22 seasons while Ahed and Shabab Al Sahel come fifth with 21 seasons. No other club has played more than 18 seasons

We’ve had 5 different title winners. Ahed and Ansar won it 7 times, Nejmeh won it 6 times while Safa won 3 titles and Tripoli (Olympic Beirut at the time) won it a lonely time.

Ahli Saida were the club that were the most demoted from the Premier league with 6 times in just 8 seasons. Salam Zgharta comes second with 5 in 16 seasons.

The top 12 teams in those 24 seasons are as shown below: