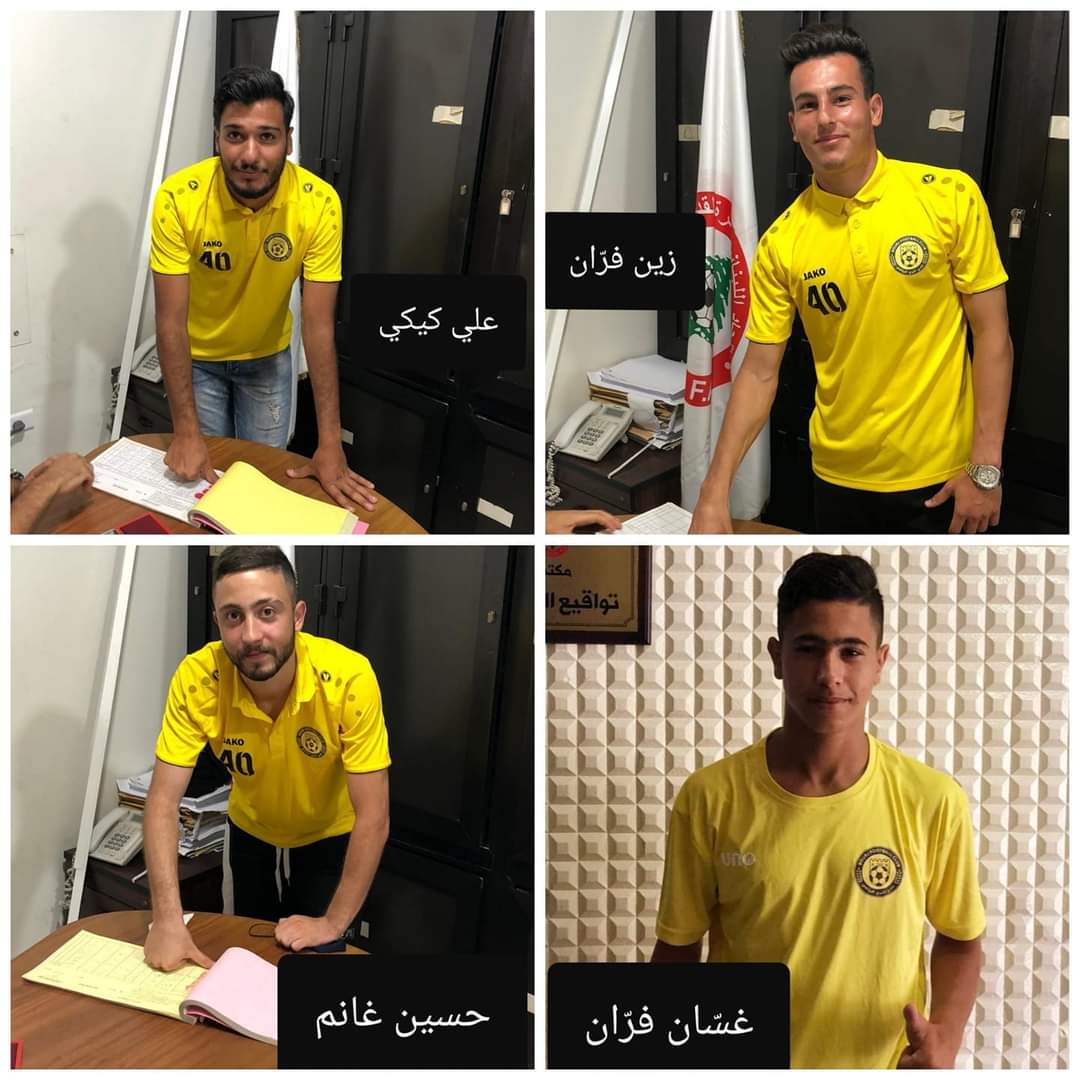 In preparation for the upcoming 2020/21 premier league, Bourj FC have announced the signing of four Under 23 players in an effort to begin their squad’s development.

Bourj FC have also signed on forward Ghassan Farran, 17, who has no previous club involvement, in hopes of rejuvenating their front line.

The new dates for the return of football… Again.
Fadel Antar signs with Bourj FC