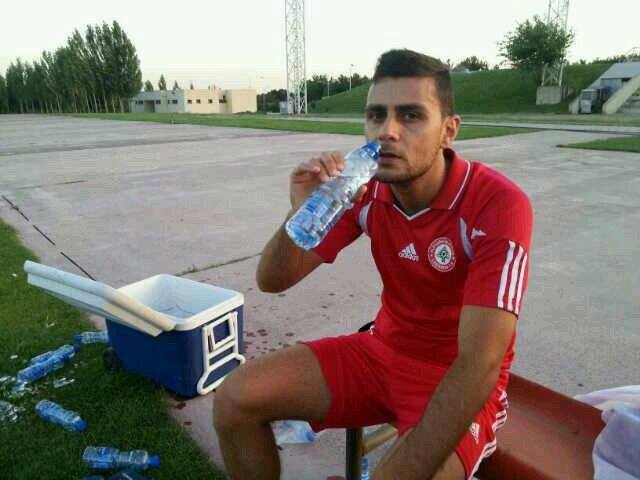 Mohammad Atwi, just a passenger on Cola square, was hit by a stray bullet that left him unconscious for a about a month. He passed away this morning, on September 18.

Atwi might have died young but he lived a life worth celebrating.

He was born at Harouf, South Lebanon, on October 1st, 1987. The attacking midfielder started his football career in 2004 when he joined Olympic Beirut and stayed with the club the next season when it moved to Tripoli to become AC Tripoli.

Moving from northern Lebanon to its south, Atwi played with Tadamon Sour SC for both the 2006-07 and 2007-08 seasons. His good display with the southern team earned him a transfer to back-to-back Lebanese Premier League champions, Al Ansar.

Then, he returned to Tadamon Sour in a season-long loan deal before moving to Akhaa Ahli Aley FC in 2018.

Atwi was also an international player. He represented the Cedars in 3 occasions between 2011 and 2014.