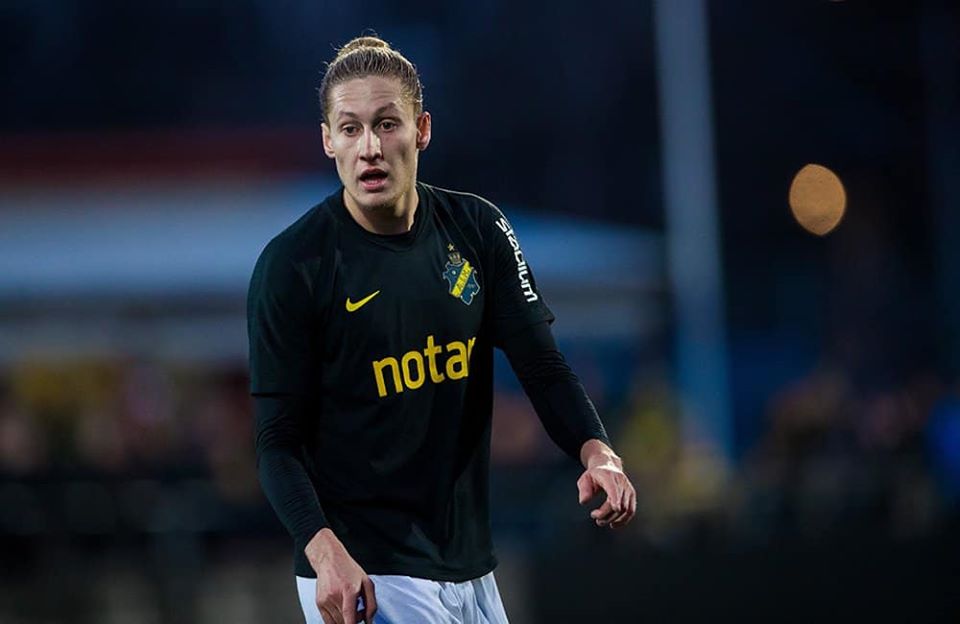 After not having alot of playing time, Felix Melki and AIK have found a deal to loan out Melki to Norwegian team Sarpsborg 08.

Felix Melki, 26, is yet to start for AIK this season that started a couple of weeks ago. He’ll be going to play under a familiar coach, Mikael Stahre, his ex-coach at AIK.

The loan deal will be until August 2 while his contract with AIK ends in the summer of 2022.

Felix Melki was a close target to represent Al Ahed in the AFC Cup at the end of this month. There were serious negotations according to El Maestro, but it fell through when the Norwegian Club interfered.

Sarpsborg 08 are yet to start their league campaign, after their first game was postponed. They are scheduled to play on Sunday 16 May.