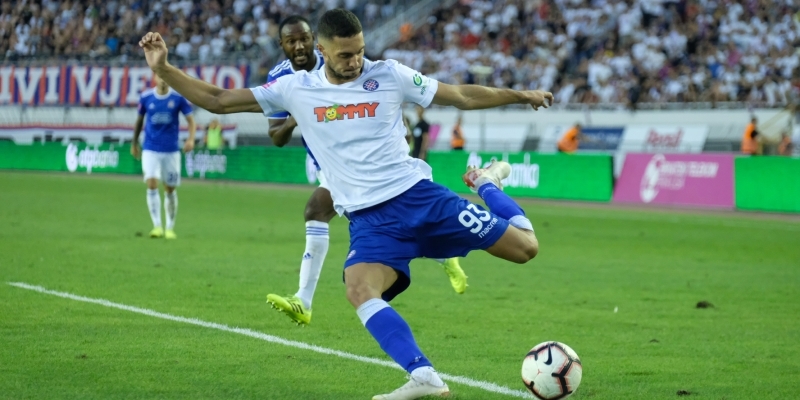 HNK Hajduk Split and Bassel Jradi agree to terminate the contract by mutual agreement, one month before its expiration. This cancellation could mean that Jradi is close to join a new club.

There had many rumours about him leaving Europe, but he has personally denied them. According to an old interview, his preferrable route is to Italy or Spain, but a return to Denmark could be closer.

The Lebanese midfielder joined the Croatian club in August 2018. Since them, he played in 81 games and scored 7 goals.