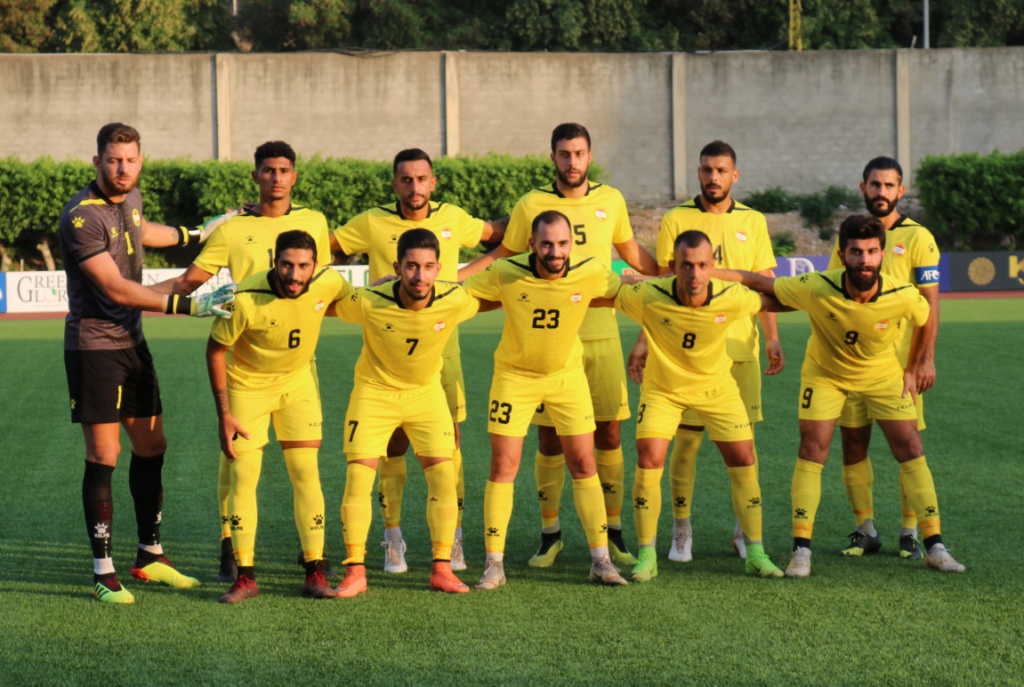 In an official statement, Ahed has announced the loan of their player, Jad Noureddine, in a 6 month deal.

This is the second time Noureddine will wear Perak’s jersey, after playing 12 games and scored a goal with them during the 2017-18 season.