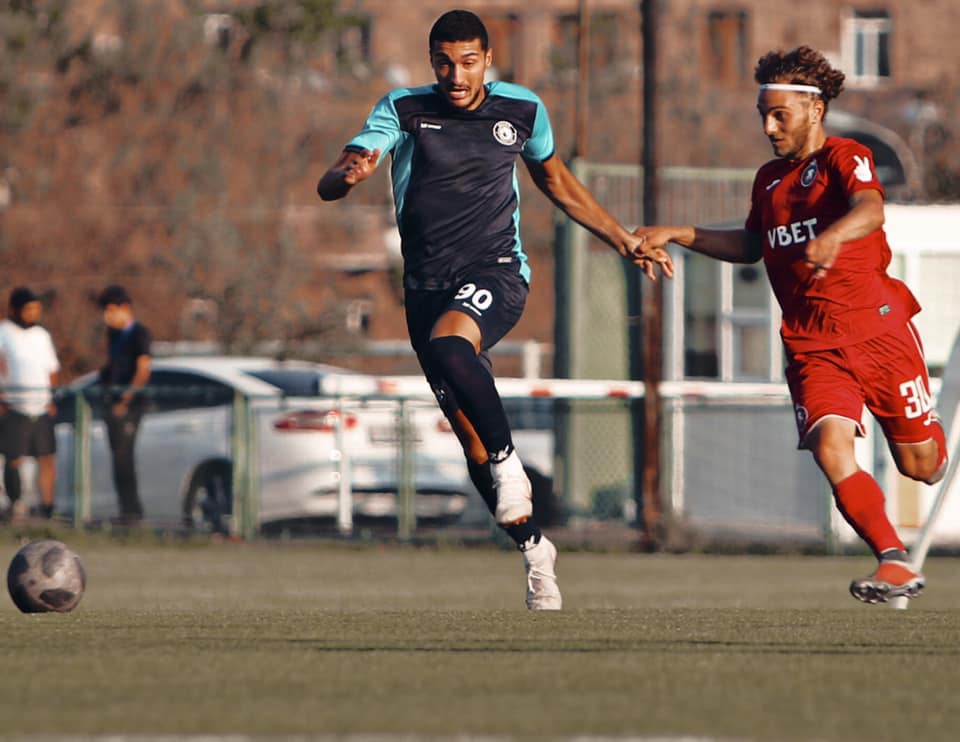 Hassan Mhanna has announced, via his facebook page, that his contract with Sevan FC was mutually terminated.

The Armenian war and some familial circumstances were behind the contract termination and him coming back to live in Lebanon.