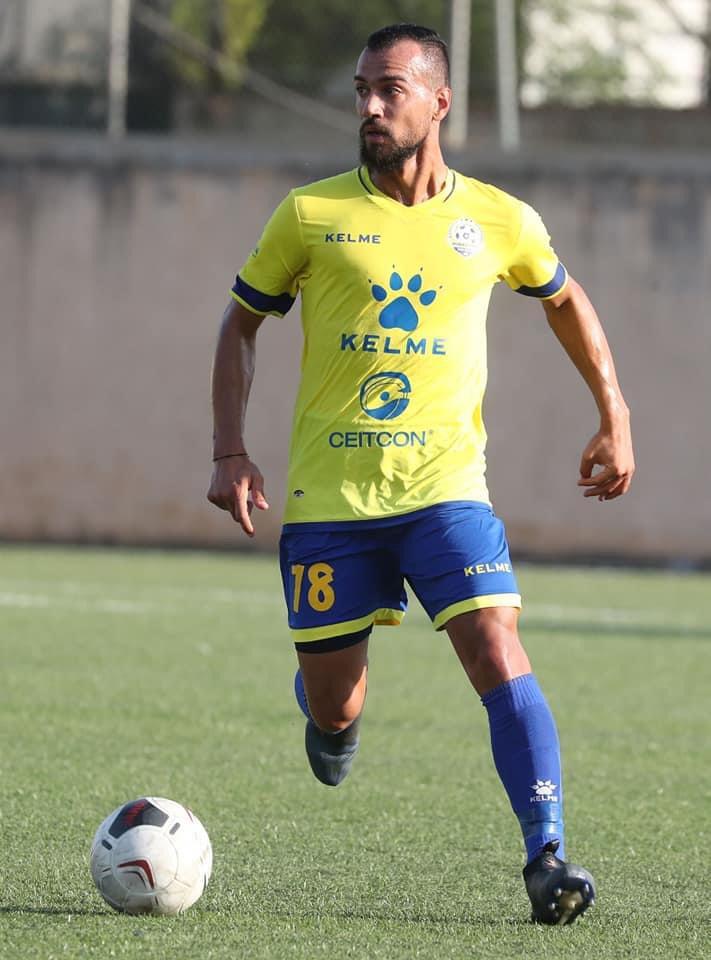 One of Shabab El Bourj’s brightest spots is center back Saad Youssef. Originally a left-back, Youssef joined the Beirut side this season, after staying 8 seasons with his boyhood club AC Tripoli.

His fame didn’t start with this season, as he was the subject of many talks of awe when he scored that screamer against Racing in the end of the 2018-19 season. That goal kept his team in the first division.

FA Lebanon sat with Youssef to talk about his new club, the change of position and his future ambitions.

Solid display in the back, are you happy about your time as a center back so far?

Being a Center Back is a big responsibility. Al Hamdillulah that God is granting me success in order to be up to the trust coach Youssef [Jawhari] has put into me.

Whatever the coach asks me to do, I’ll be ready to do it, no matter what position he assigns to me

Why did you leave Tripoli, financial or footballing reasons?

Tripoli’s staff and players are my family. I had to leave as they we couldn’t find an agreement on the financial terms and because of the instability of the managerial and technical departments

The team has a lot of talent in the midfield. How could that help you as a defender?

Our midfield is very good, that makes me trust it under pressure and in building-up from the back. The midfield has a huge role in the team’s success.

There’s a lot of Center Backs in the National Team but not as much Full Backs, do you think the change of position would hurt your chances to join the cedars?

Me playing at a new position has nothing to do with the national team. I am giving everything I have on the pitch and playing each game as if it was a final in order to earn a place with the National Team. It would be an honor.

What are your goals for this season?

I hope to continue this season on the same level I started it and maybe have a chance to play abroad at the end of it.