Update on the U22 friendlies against Iraq 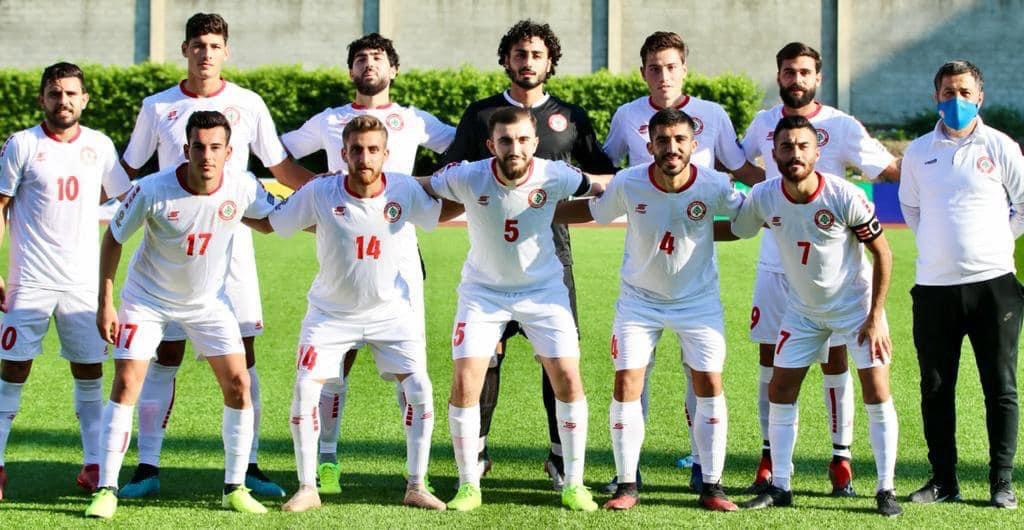 A couple of days ago, the 2021 AFC Asian Cup U23 was cancelled officially due to the current pandemic.

The Lebanese U22 was set to travel to Iraq and play 2 friendlies against their Olympic team in preparation for their campaign at the continental tournament, but the trip and both friendlies are cancelled, according to the Iraqi FA.

There has been no official word from the Lebanese Federation as of yet.