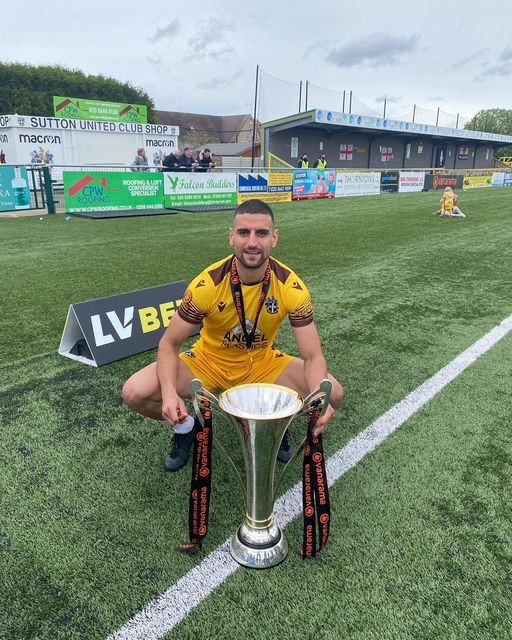 In an official statement, Sutton United has announced the renewal of their key player, Omar Bugiel, for two new seasons.

Bugiel, 27, is a striker. Last season, he played 39 games in all competitions. He scored 6 goals and assisted 6 others.

The Lebanese player played an important part in winning the English National League and getting promoted to the EFL League Two, England’s lowest professional league.