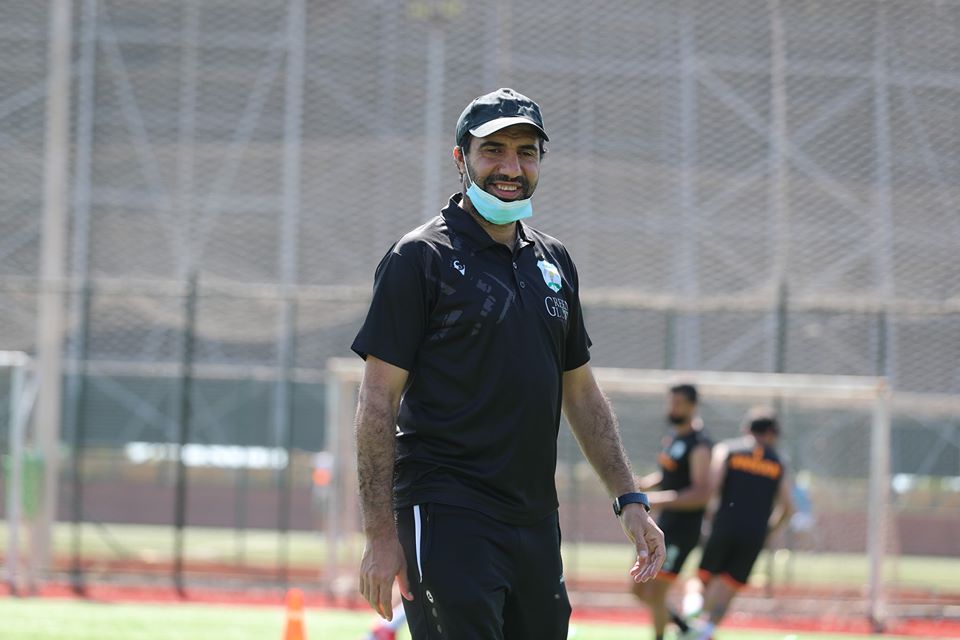 Abou el Hel joined al Ansar earlier this year in a 6-month deal and has managed the club in 2 matches, one of them being that 4-3 thriller against Al Faissaly in Beirut.

In his first comment after the renewal, Abou el Hel sent a message to Al Ansar players, through the club’s official Facebook page, asking them to give everything in order bring back the trophies to the team’s cabinet.