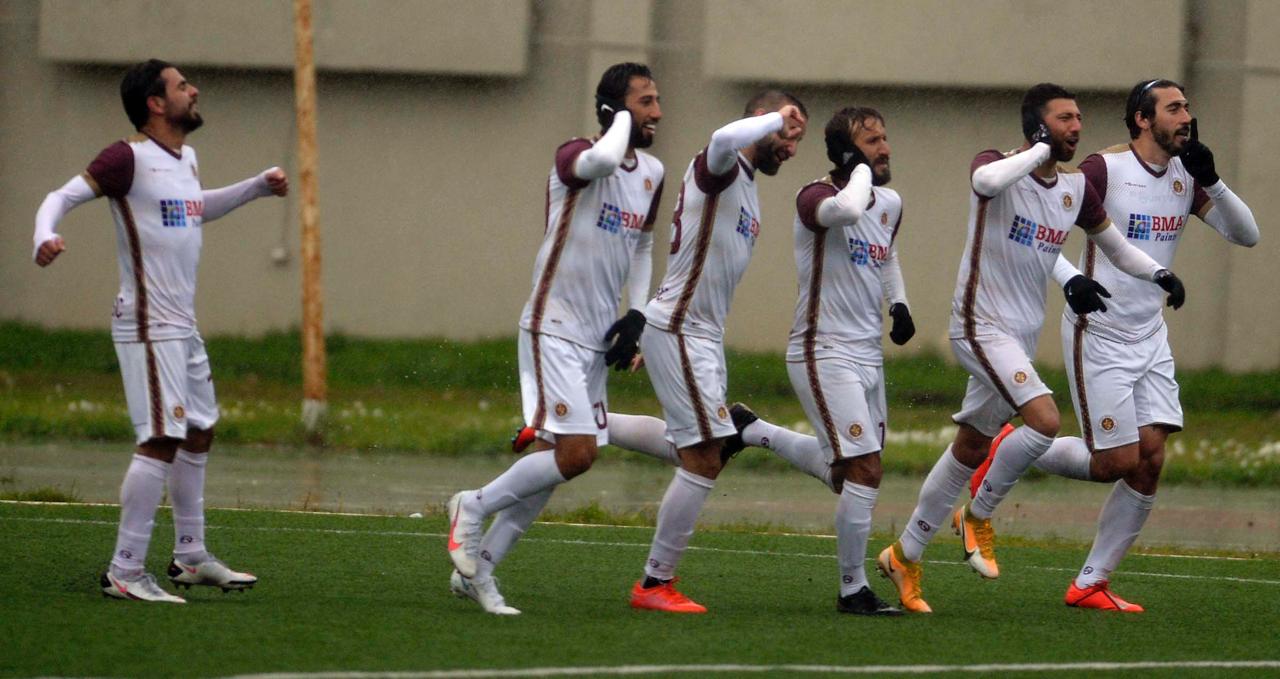 In the last couple of days, Nejmeh renewed the contract of Khaled Takaji, but haven’t announce it officially yet.

Takaji, 34, is a midfielder. He was one of the only 3 to achieve 10 goal participation last season.

Multiple sources have also confirmed that Nejmeh isn’t far away from signing syrian coach Mohammad Afash. The negotiations are not over yet but they are expected to be concluded not later than next week.

Daniel Giménez joins new club
What is happening at Nejmeh?