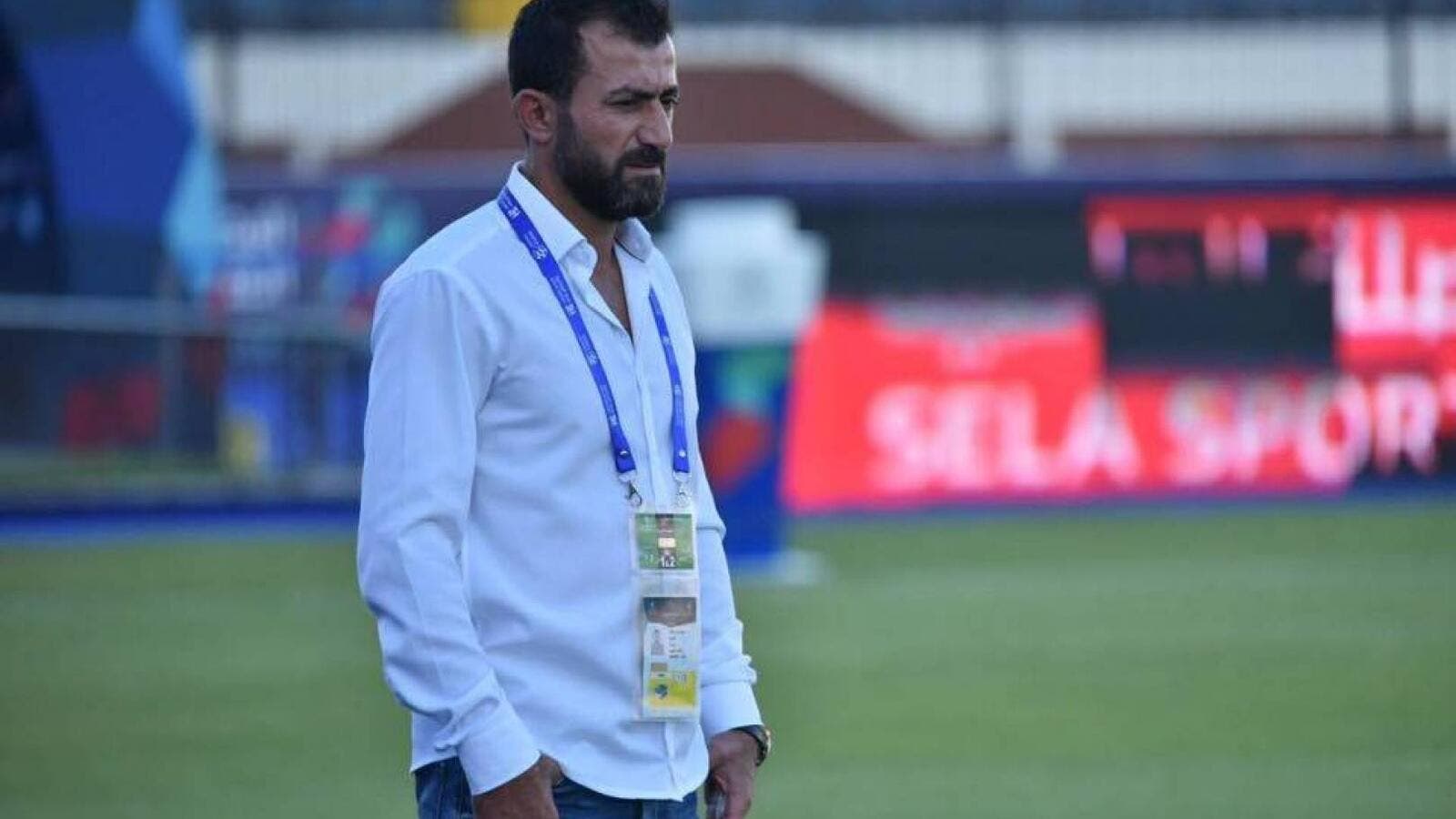 Nejmeh SC has announced that Moussa Hojeij is the club’s new head coach.

This won’t be the first time that Hojeij returns to his boyhood club as a manager, as he was already appointed in the hotseat in 2011 and remained there for 2 years. Later on, he was hired again as a caretaker for the 2017-18 season, replacing Theo Bucker.

Coach Mahmoud Hammoud was rumored to be targeted by Nejmeh but it seems that there was no agreement between the two parties.

Will the third time be a charm for the Maestro?