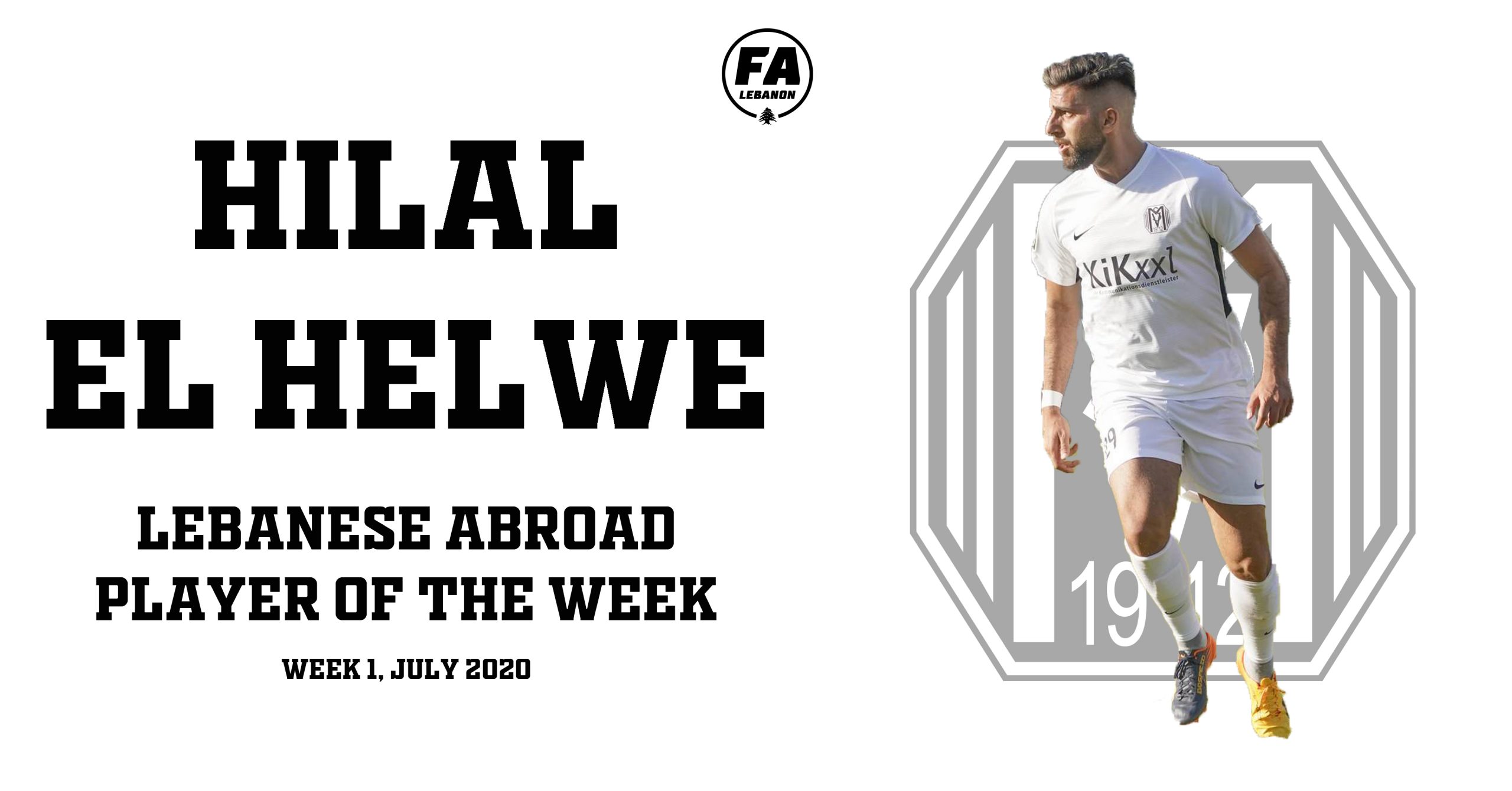 Hilal El-Helwe is the player of the week! He scored 2 goals and provided one assist in two games!

On July 5th and in the last game of the 3. Liga season, El-Helwe scored one goal and provided one assist as his team beat Eintracht Braunschweig (4-3).

The last part of the HNL season for HNK Hajduk Split is a dramatic one, with 4 defeats in the last 5 games.

Unfortunately, Hajduk are now ranked 5th. They are one point away from the Europa League qualifiers, with 3 games to go!

Second defeat in a row for Zob Ahan (1-4 vs Paykan). Mehdi Khalil was a starter. He scored an own goal.

Bruk-Bet Termalica Nieciecza are now ranked 7th with 42 points, one point away from the promotion playoffs spot, with 4 games left in the regular season.

Felix Michel Melki was neither in the starting line up nor on the bench in the two games of the week due to sickness (IFK Goteborg 1-0 AIK | AIK 1-1 Falkenbergs FF).

Joan Oumari was on bench for FC Tokyo in the Japanese league (Kashiwa Reysol 0-1 FC Tokyo).