First match week of the U-17 League 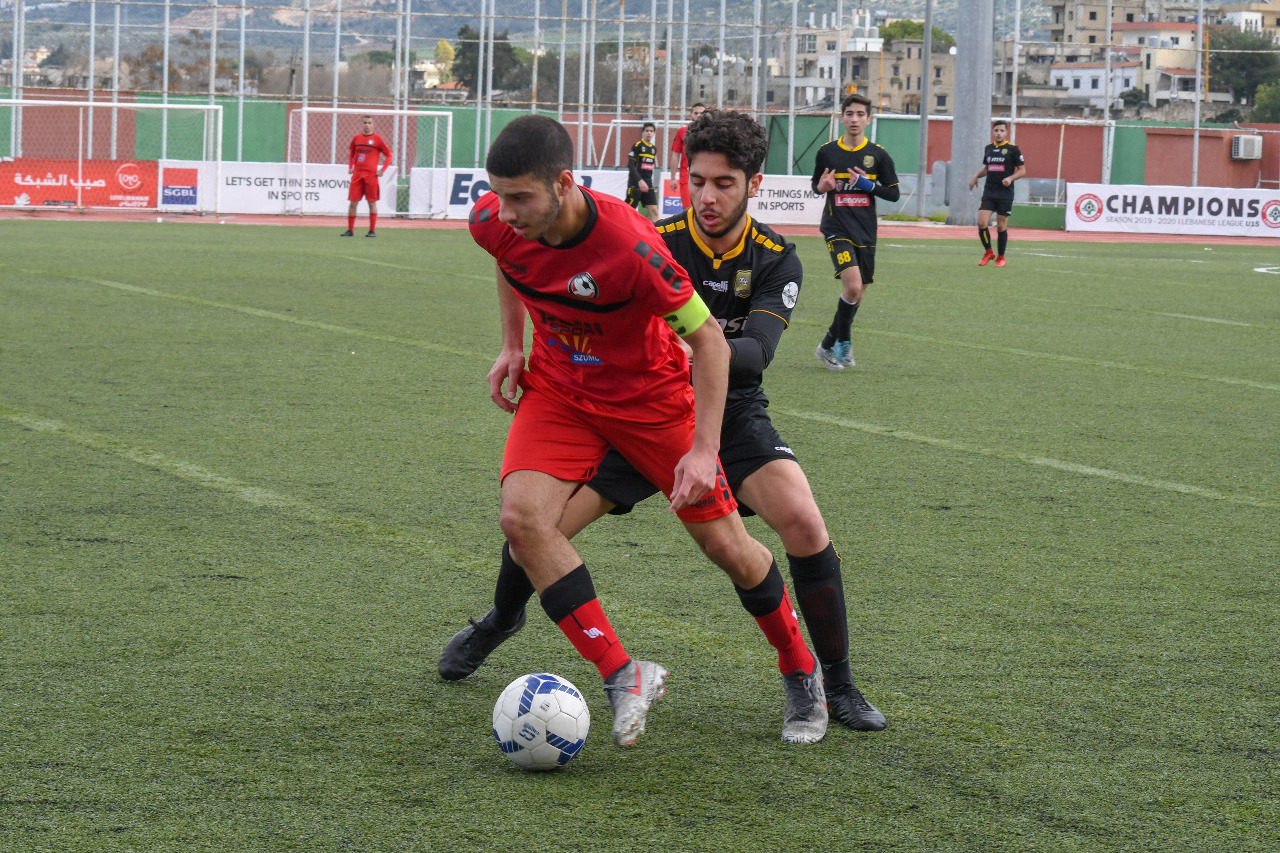 During the first weekend of March, which feels like an eternity ago, the Under-17 league started with 6 games. The largest margin of victory was 6 goals, as Salam Zgharta hammered Jabal Majdel Baana 7-1, helped by an Oscar Ghantous hat trick, and both Elio Roustom and Yahya El-Ranawi’s braces for Salam Zgharta. Sadly, this game was scrapped after Majdel baana withdrew from the competition after the restart.

The home team went on to win on three other occasions, as Ahly Sarba beat Tripoli 4-2, thanks to a Ghadi El-Zoghbi brace and a goal each from Sasilio Bou Haidar and Ricardo Asbar, with Mohammad Hachem scoring two goals for the losing side.

Also, Ashbal Al Mina beat Sharek 2-0, as Mohammad Othman and Hanna Mansour struck one goal each to overcome their opponents.

Hoops won 5-3 against Al Huda (BFA 04) but the 3 points were gifted to Huda after an adminstrative error from Hoops.

The away team won on two occasions, with Akhaa Ahly Aalay beating Shabab Al Sahel 3-2, as Dani El-Jardy and Dani Al-Aandary scoring a brace and a goal respectively for the away side, while Ali Nehme scored a brace for Shabab Al Sahel.

Also, Athletico smashed FC Beirut 4-0, with a goal from each of Rayan Raad, Obeida Al-Awad, Ryan Al-Kazzi and Ryan Al-Chidiac.