U-20 National team called up 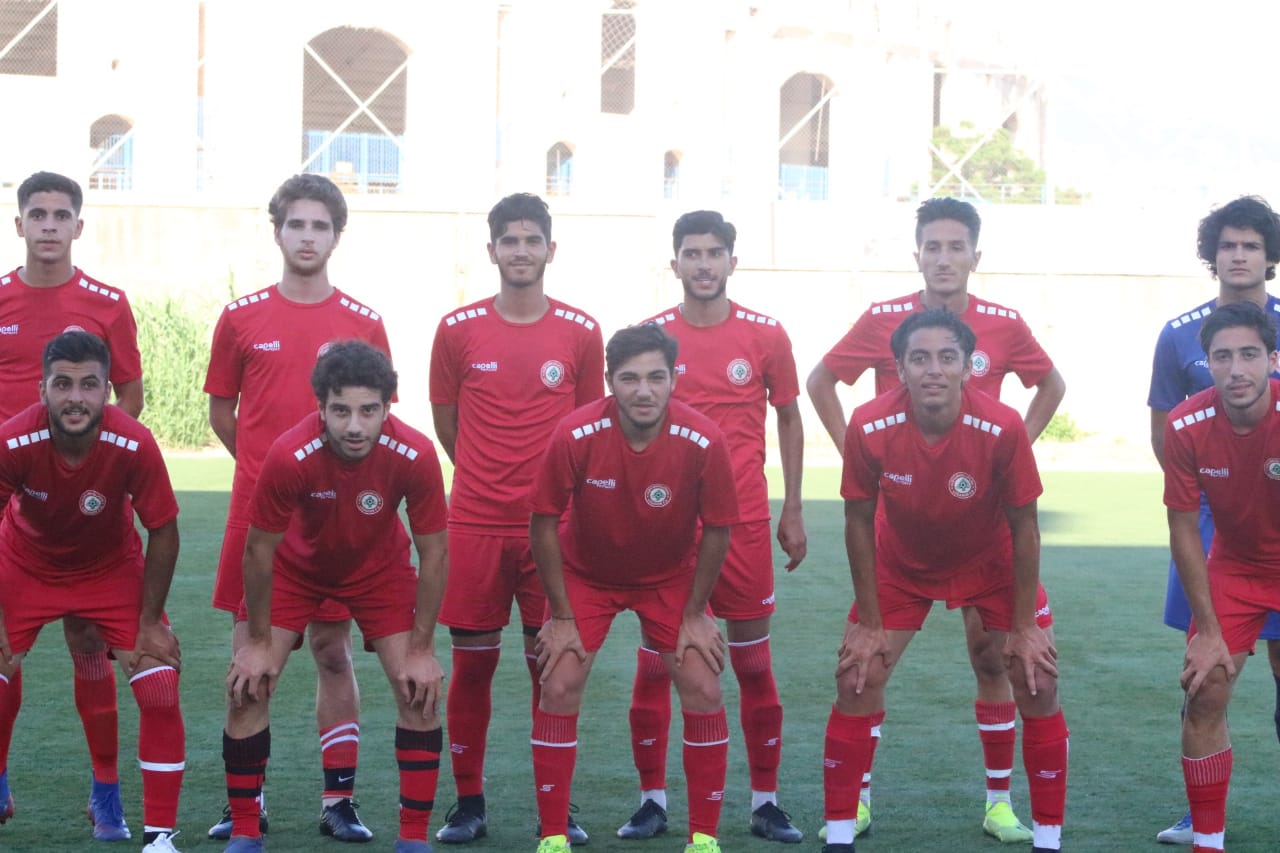 Lebanon will take part of the U-20 Arab Cup championship that will start on 20 June in Egypt. That’s why coach Fadi Oumari has called up 23 players for the national team.

2 other players will join from abroad. Sami Afiouni is a defensive midfielder who plays at Tooting and Mitcham United FC in English 8th division and Ibrahim Chami, a left back who plays at FC Laval in Quebec’s youth league.

Lebanon will feature in the third group, alongside title defenders Senegal, Iraq and Comores. 2 teams advance to the second round of the tournament.

New friendlies for the Under 23’s