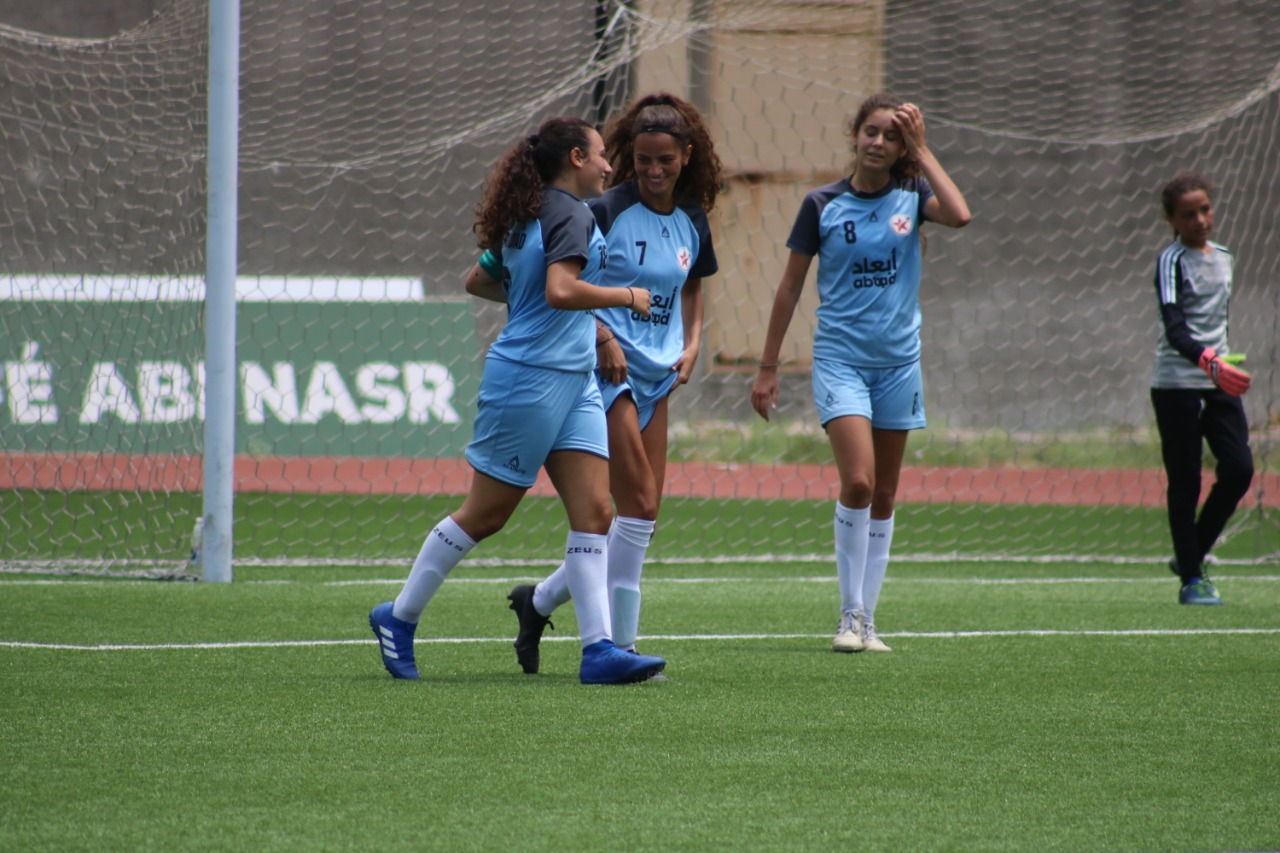 Matchday one of the Lebanese women’s U19 league opened up on Saturday, July 25th.

After its postponement due to the coronavirus outbreak, the season kicked off with an abundance of goals in all 6 games.

Group A saw Southern Stars live up to their name and bang in 12 goals from Lea Hachem (5), Douaa Kobeissi (2), Israa Toufaily (2), Sherine Khalil, Rana Kaour, and Maria Sleem against their opponents Primo Sport, who managed a consolation goal scored by Amal Chamaa.

Safa SC won their first game against Super Girls, who put up a good fight, conceding 3 goals all coming from free-kicks. Safa captain Dima Kasty bagged a double, while new signing Aya Boukhary made her mark with the third.

Group B witnessed nothing less with Eleven Football Pro’s Christy Maalouf scoring a hattrick while her teammates added 6 more with a double from Evelina Haddad and one each from Maria Mansour, Nour Njeim, and Sophie Fayad to make it 9 goals to none against Montada North Lebanon.

The other northern club, United Tripoli, also faced a heavy defeat at the hands of SAS, conceding 10 goals provided by Lili Iskandar (3), Zahraa Assaf (3), Hiba Allouch (3), and Waad Raad, while the final one came from United’s own back line.

The final game ended in a draw between OBerytus and Salam Zgharta with one goal each scored by Lama Abdine (Oberytus) and Rachel Nassif (Salam).