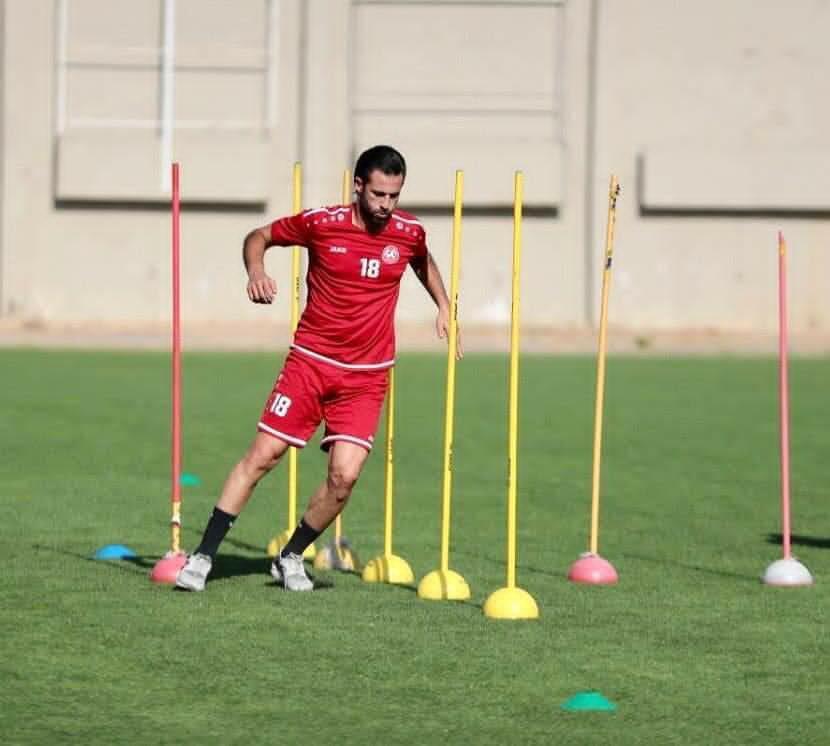 In an official statement, Akhaa Ahli Aley have confirmed the return of Ahmed Atwi to the team.

Atwi, 35, is a defender who played with Akhaa Ahli Aley and Sagesse. Since the 2011-12 season, Atwi has played 134 premier league matches.

Atwi returned on a season-long loan from Sagesse after he left the Mount-Lebanese team at the end of the 2018-2019 season.

This is the fifth signing for the red team after signing Hatem Eid, Wael Khabbaz, Ali Khroubi and Moussa Zayyat earlier this month.