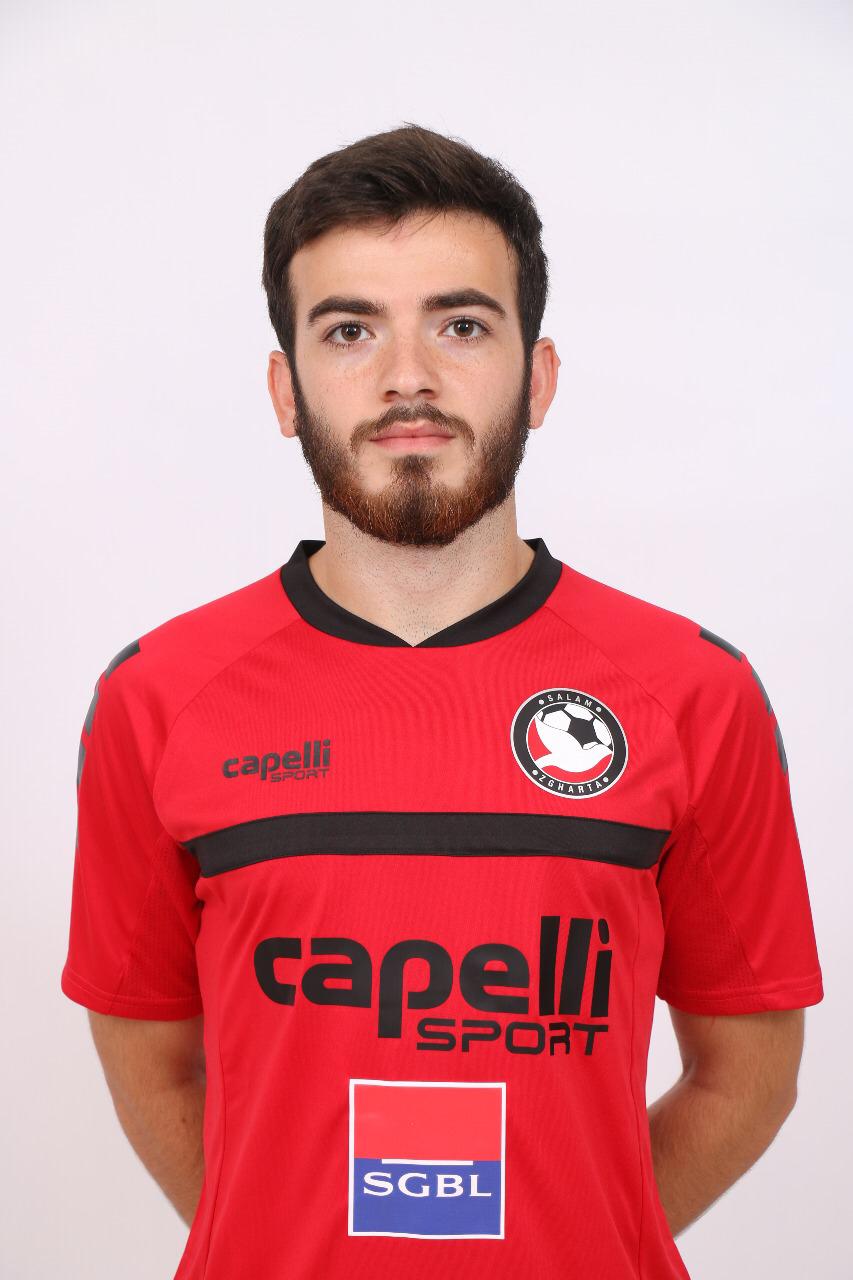 In an official statement, Shabab Ghazieh has announced the signing of Akram Trad on a free deal.

Trad, 23, plays as a midfielder. He played with Akhaa Ahli Aley, Islah Bourj Shemali and Salam Zgharta. He has 32 Premier League games.