Abbas Atwi Onika to retire from football at end of season 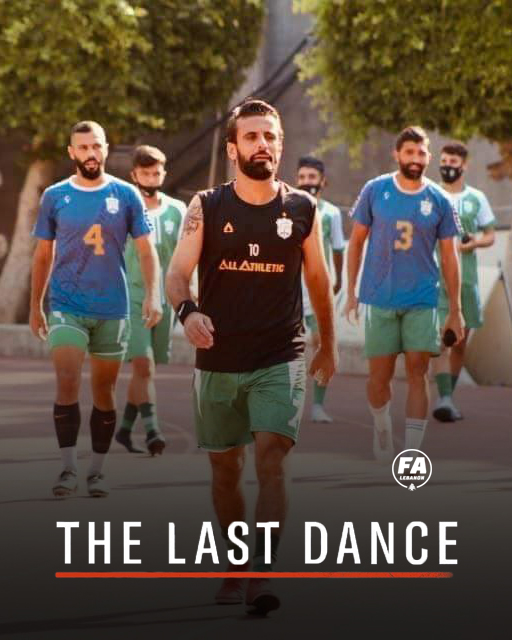 A page turns in the history of the Lebanese league with the declaration of Abbas Atwi Onika announcing that he will retire at the end of the season.

Abbas Atwi Onika thus embodied the domination of Ahed during the previous decade.  Will he embody the beginning of Ansar’s domination?  it is his wish. He wants to win his 7th Lebanese league title, this time with “Al Zaiim”.

Abbas Atwi Onika was also a key player for the national team for many years. He scored 4 goals at the international. He is the 9th player, ex-aecqo with Ali Hamam, to have the most appearances (52) with the Cedars.