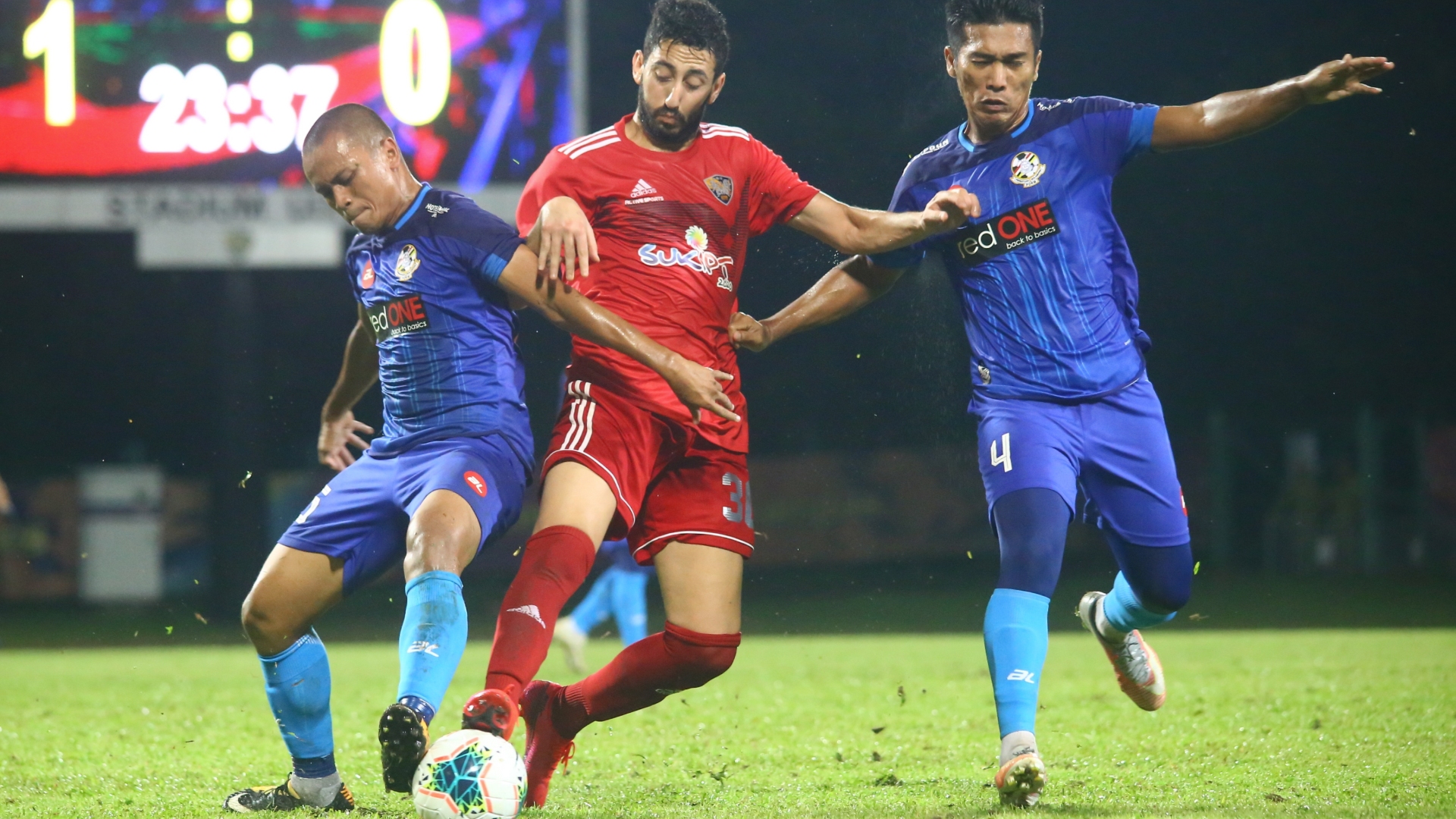 There is a consensus among Malaysian football journalists about the level of Rabih Ataya.
For Keesh Sundaresan: “Rabih Ataya has easily been my fav player in the Liga Super this season. Brings that ‘X’ factor on the pitch!”

He is therefore wanted by top Malaysian clubs – one of them is Kedah FC, ranked second in the current Malaysian Super League.

According to T. Avineshwaran, journalist at the Stars Sport: “UiTM’s Lebanese winger Rabih Ataya is expected to seal the deal with Kedah next week. The club knows that his AFC Cup experience would prove vital in their Asian campaign.”