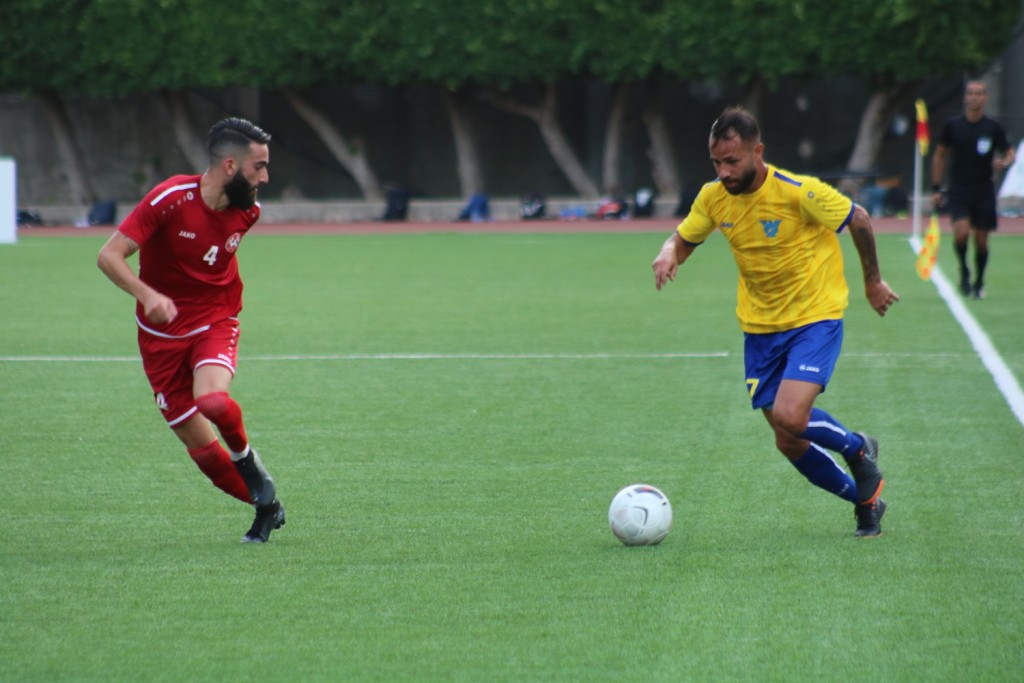 In a shocking statement, Hassan Mohammad has taken his facebook account to announce his retirement at 32 years old.

Mohammad isn’t the only player to retire this season to pursue a career elsewhere. Abdelfattah Achour already took a similar decision before the start of the season.

In his career, Hassan Mohammad played with Rayyan, Ahli Saida, Irshad, Nejmeh, Akhaa Ahli Aley and Safa SC with a short stint in 2014 abroad at Sarawak. He also capped 21 games for the national team.