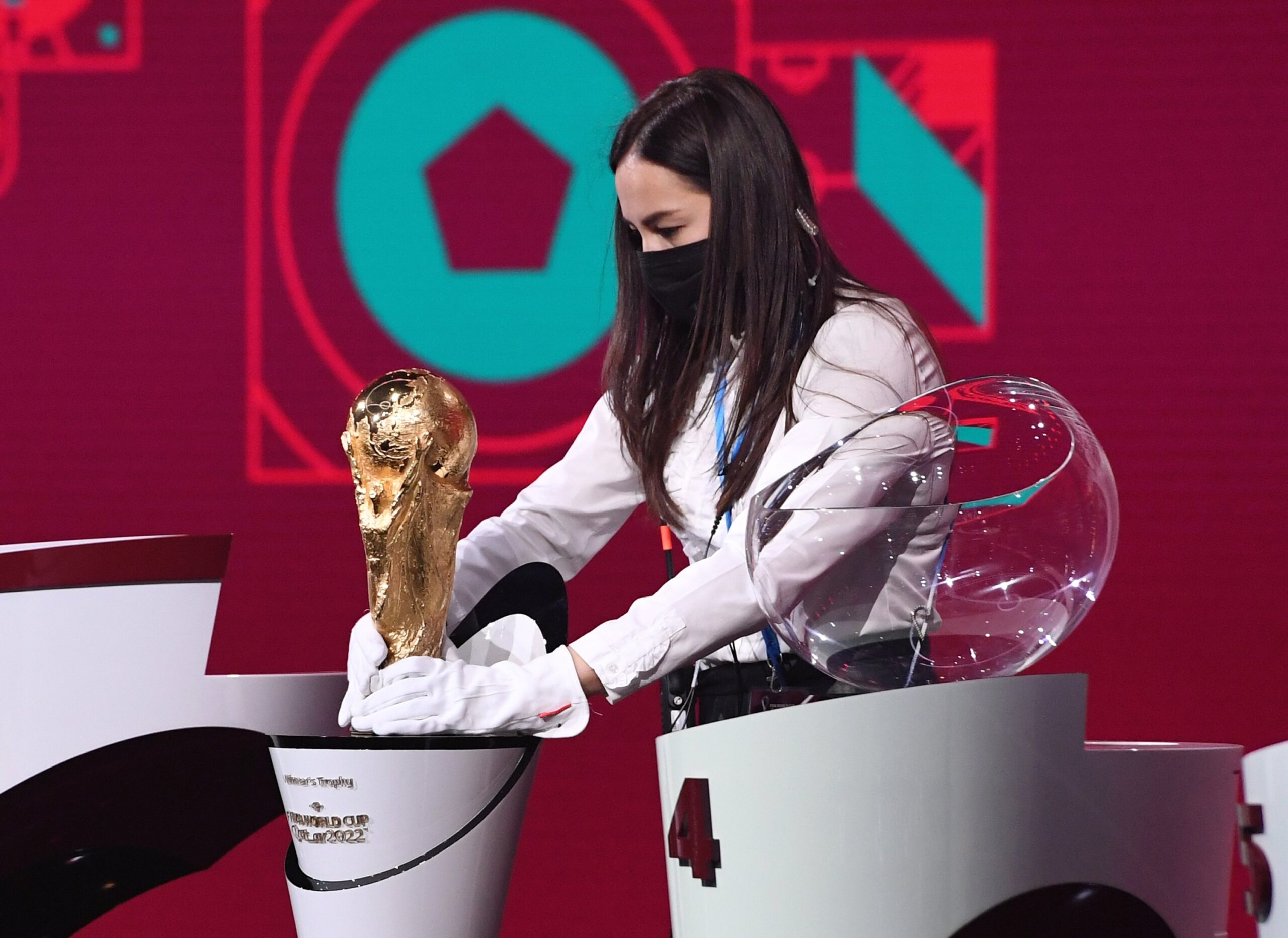 Which pot for Lebanon ?

The seedings are based on the special FIFA Ranking released for Asian teams on June 18. The top-two ranked teams were in Pot 1, the next two in Pot 2 and so on, with the last two allocated to Pot 6

How do the draw work?

The draw will begin with pot 6. Teams will be divided into two groups six teams.

The two group winners qualify for the World Cup. The third ranked teams of each group will face others in the playoff. The winner will participate in an intercontinental playoff.

Where to watch it?

The draw will be broadcasted live on the AFC Hub’s Youtube channel and Bein Sports news channel.

When will the games take place?

No games in Beirut?
Lebanon’s Group: Chaos of the coaches