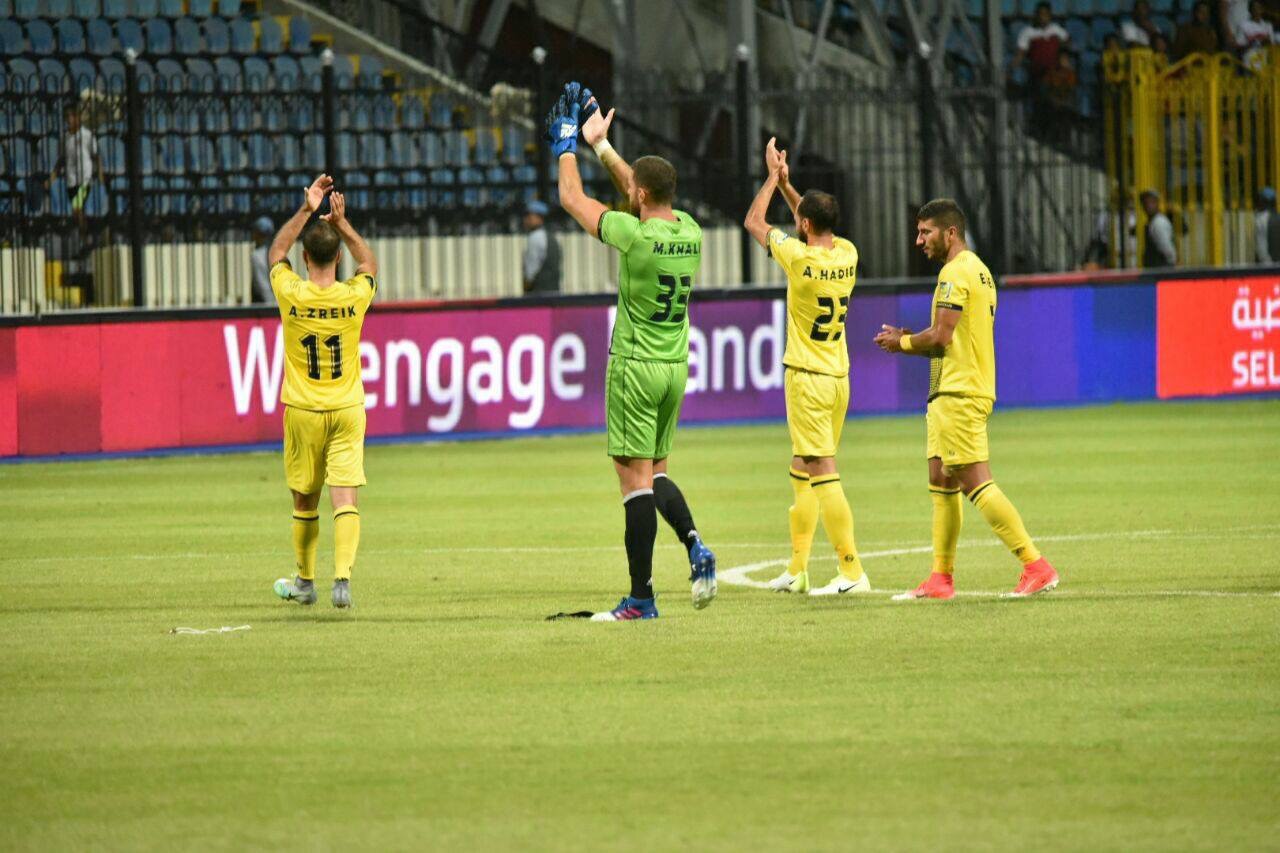 As everyone mentioned, Ahed were the “surprise of the tournament”.

The Lebanese side didn’t fail to impress anyone watching with their impressive performances!!

Ahed kicked off their tournament with a 1-1 draw against Al Nasr, where Ibrahim Diop scored the equalizer.

​[wpvideo nhhQZ1xB]​
Followed by that high tactical game was the most impressive of all, when Ahed beat the Egyptian Zamalek 1-0 with a beautiful goal by Ahmad Zreik.

​[wpvideo KfOkBIvz]​
Last but not least, Ahed met Al Fateh in a 1-1 draw with a penalty scored by Mohammad Haidar.

​[wpvideo Yd6Oa8SC]​
Despite being undefeated, Ahed finished the group stage second, with 5 points from 3 games, tied with the first place with points, but inferior with goal difference.