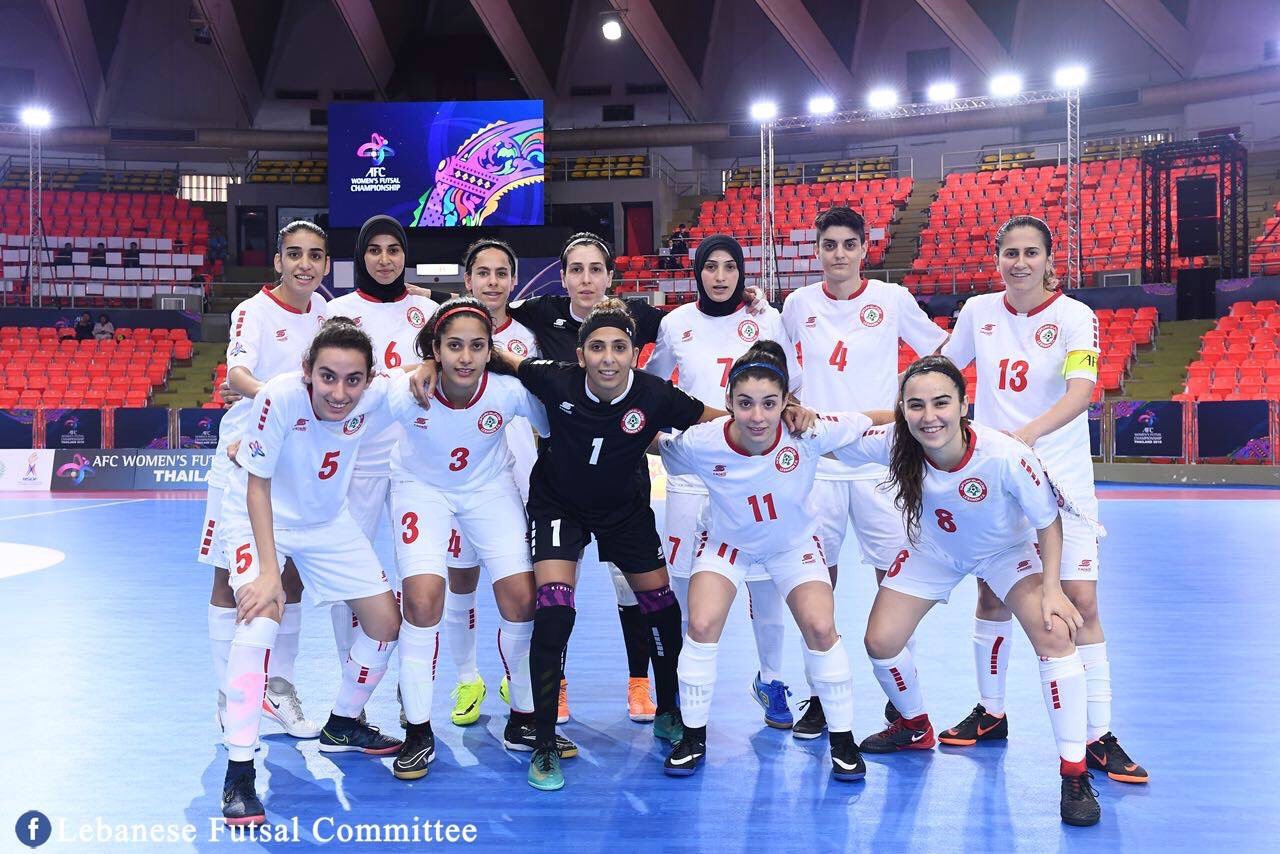 After a 5 year absence on the international level, the Lebanese women futsal national team participated in the AFC Women’s futsal championship in Thailand.

The campaign did not go as expected but the performance of our national team was impressive.

The first game was against Japan and ended in a 5-1 loss, followed by another 6-0 defeat by the Chinese. However, the Lebanese were able to get 3 points from the last game against Bahrain which ended with a 3-2 win for the Cedars.