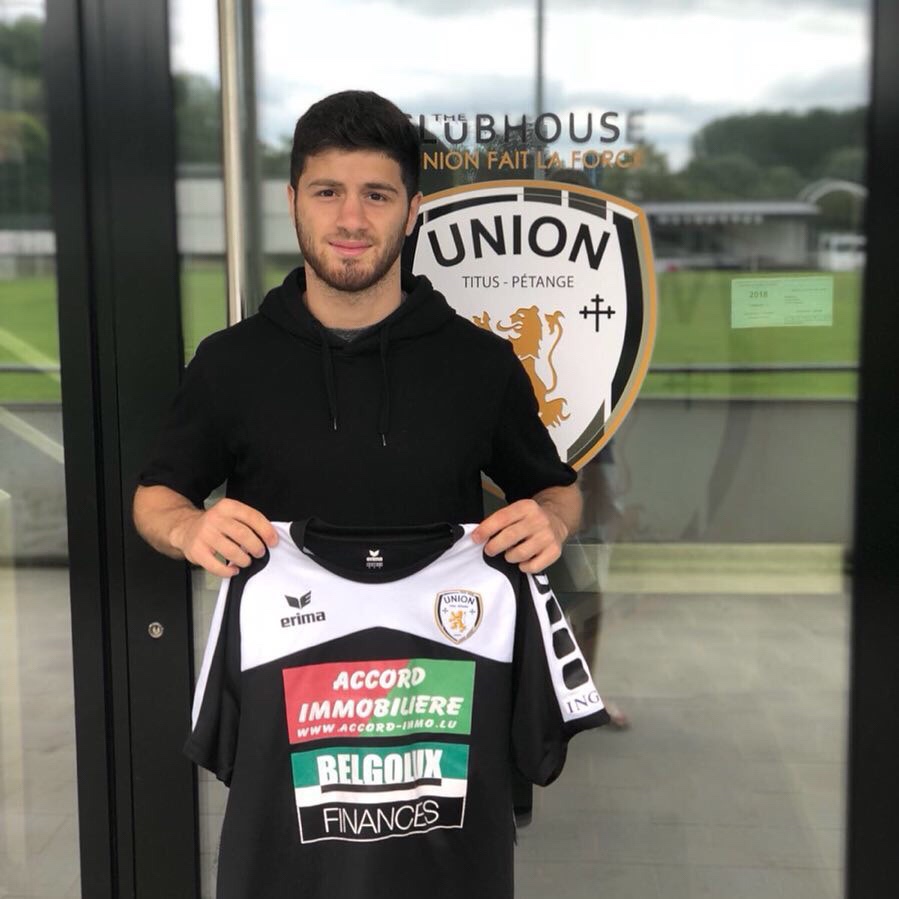 He moved to Canada in 2006. He played with the Ryerson Rams (Ryerson University team in Toronto) from 2015 to 2018 where he graduated in Biomedical Science.

According to his agent Fayez Fadda who took him to tryouts in Portugal and Luxembourg, Abdallah’s original position is left back but he can also play left and right wing.

Mohamad represented Canada in the Neymar Jr’s Five event in Brazil on May 2017.