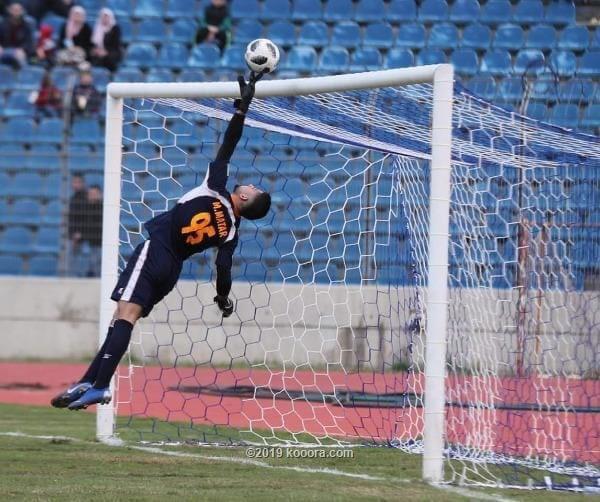 Matar joined Salam Zgharta in 2015. He played for the Northern team around 80 games and was a key player in their second-place triumph in the 2016-17 league.

Sources close to Salam Zgharta have confirmed that Ahed will pay 525 million lira to secure the move of the Lebanese international from Merdeshiyeh to Ouzai’i.