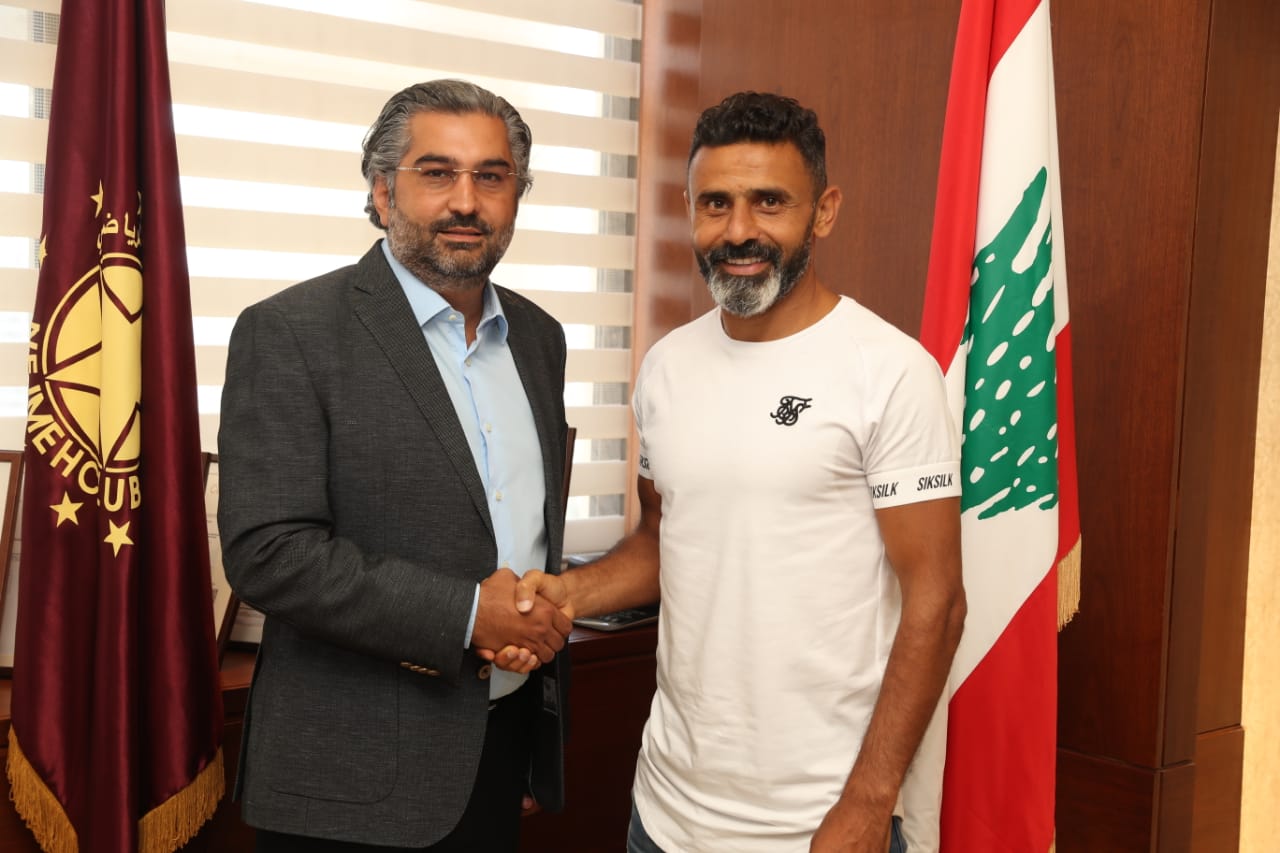 Atwi, 40, is considered to be the historical captain of Nejmeh SC. He played more than 400 games with the team and won 14 titles (6 Premier Leagues, 2 FA Cup and 6 Super Cup).

Atwi has signed a deal tying him to the club until 2022 after his contract with Shabab Al Sahel SC ended last June.