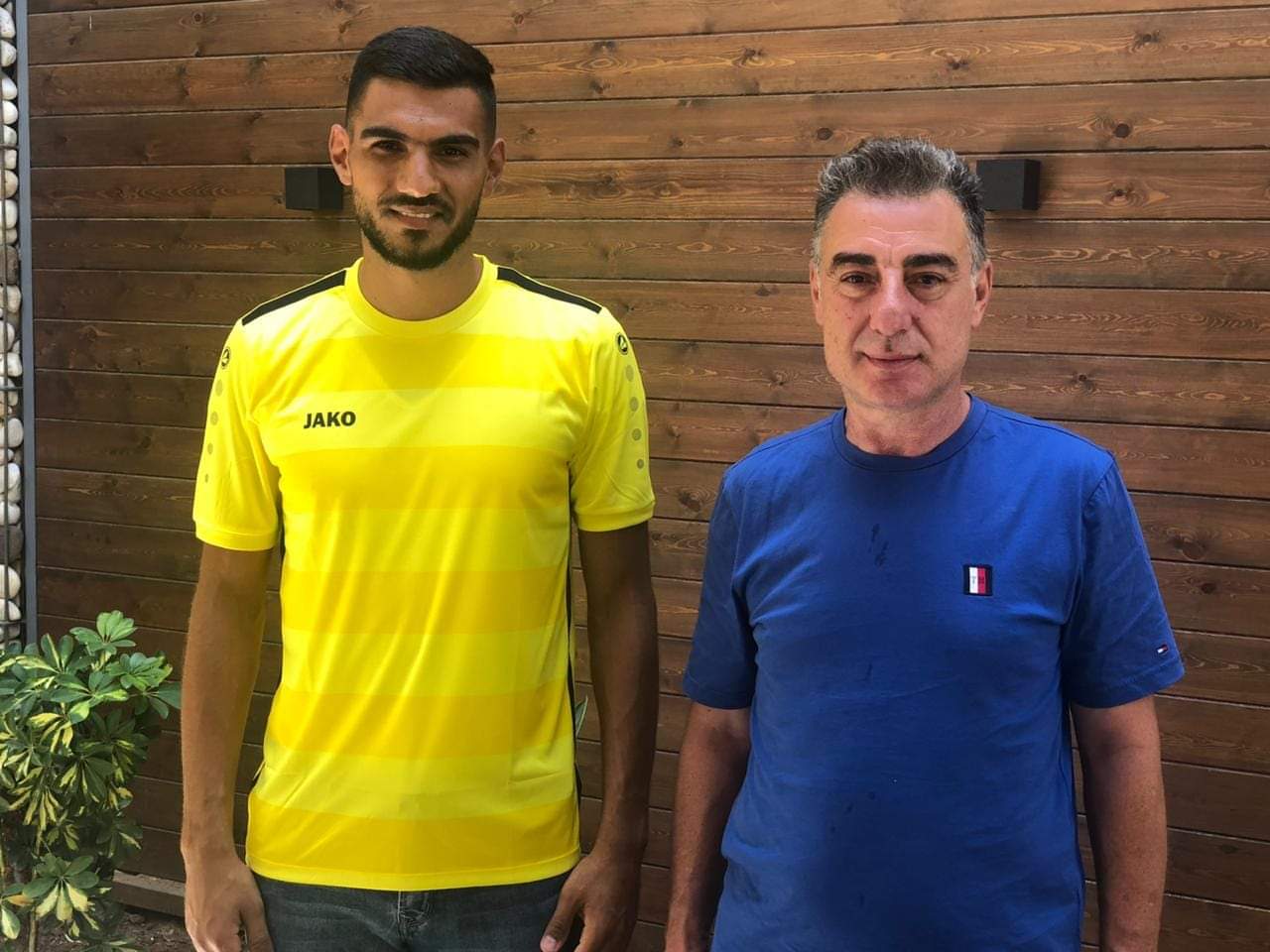 Hallak, 27, is a defender who graduated from Tadamon Sour’s youth teams and played his whole career there.

Inside sources have told FA Lebanon that Hallak signed a deal that tied him to the yellow team until the summer of 2024.