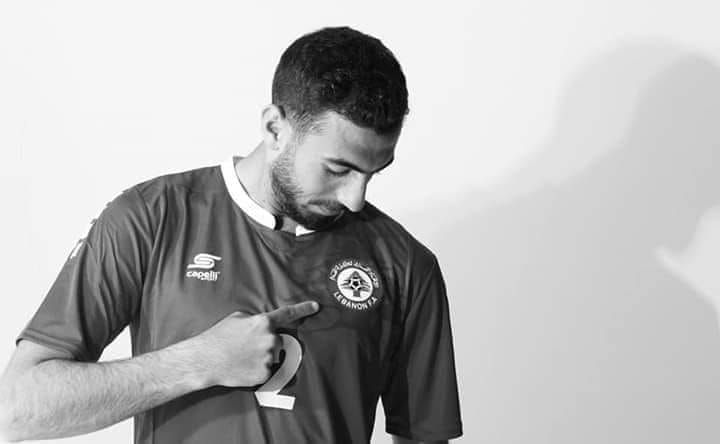 In an official statement, Shabab Al Bourj have announced the signing of Hekmat Zein.

Zein, 22, is a defender who spent his career at Shabab Al Sahel. In his last season, he played 16 league matches with the Metni team.

Zein will join the yellow team on a one-year loan deal.