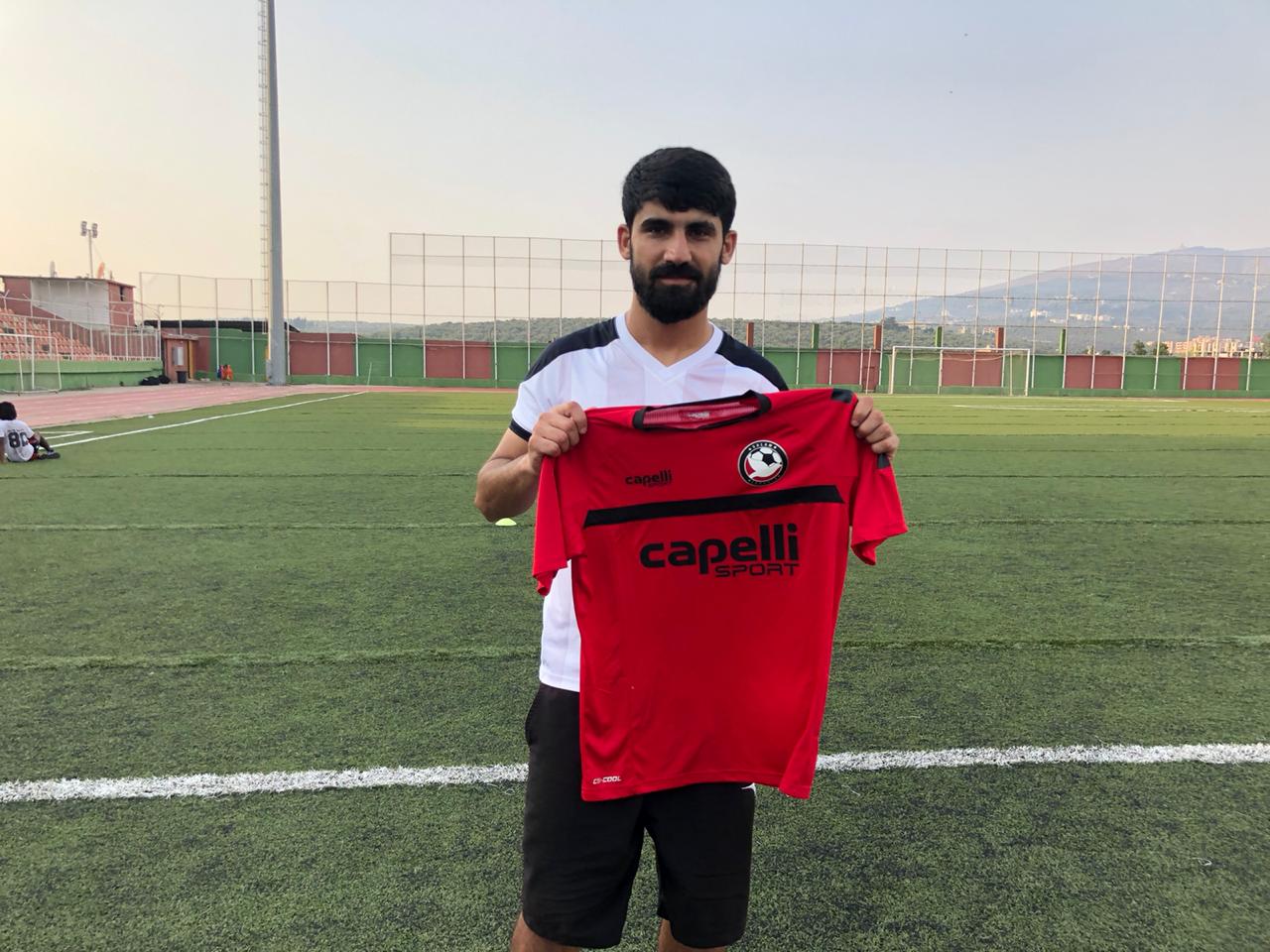 Salam Zgharta have signed Abdallah Taleb in a contract keeping him in the Merdeshiyeh until the summer of 2021.

Taleb, 31, is a defender. He played for Ansar FC, Tripoli SC and Egtimaei FC. Since the 2011/12 season, Taleb has played 118 games in the Lebanese Premier League scoring 4 goals and won the Lebanese FA Cup in 2015 with Tripoli SC.

This is the third signing for the northern team after re-signing Ali Basma and Hamza Ali.