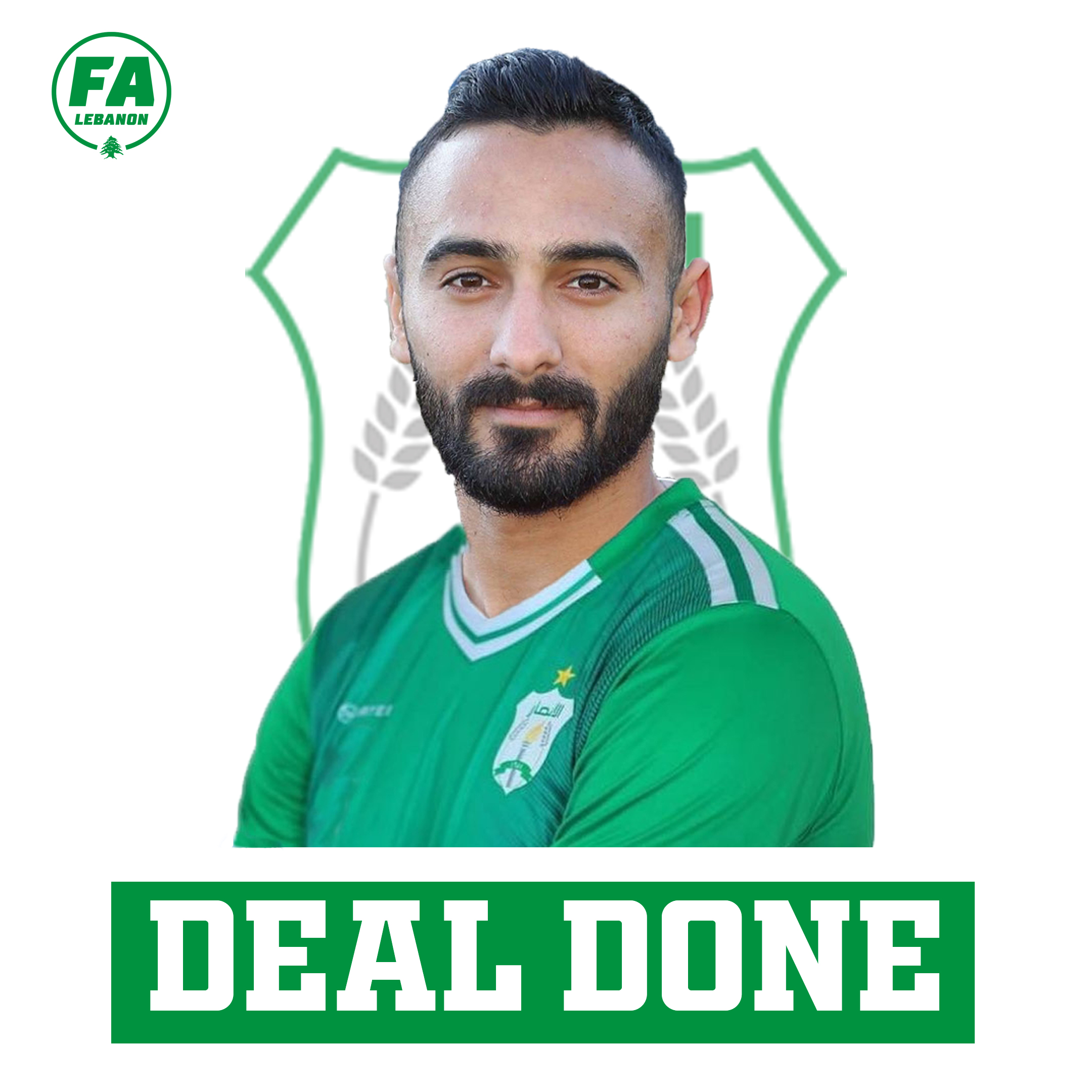 In an official statement, Al Ansar FC has announced that Nader Matar has signed a contract with the team.

Even though Nader signed the contract, the legality of the move is still in doubt. We’ll see what the future will bring to El Nino.