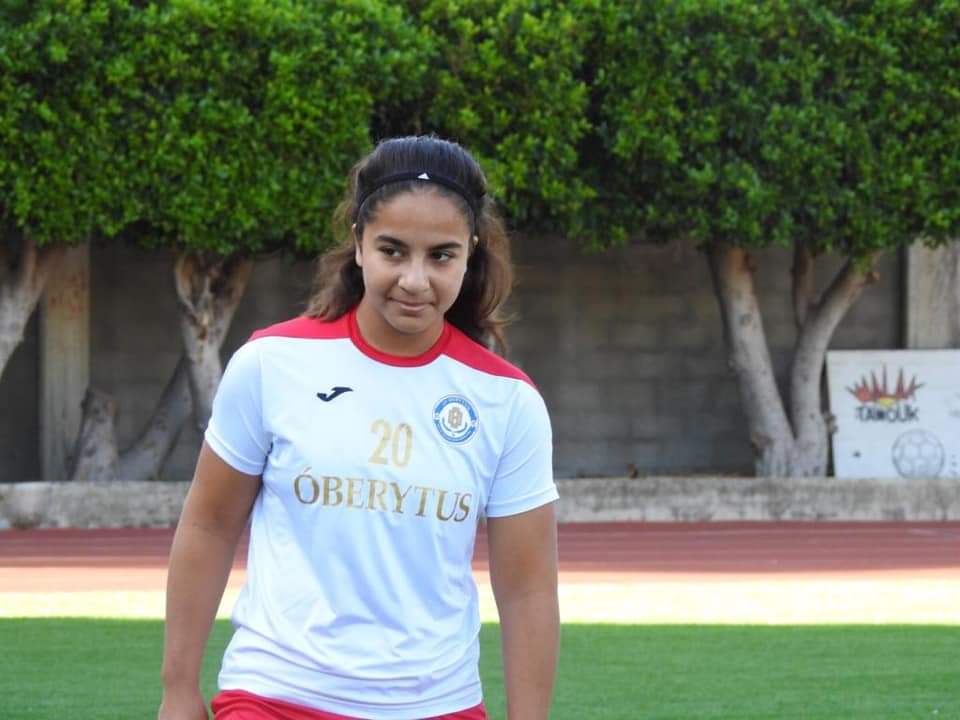 Former O Berytus player Lama Abdine took to social media last night to express the unfairness shown to her by her previous club.

In a Facebook post, Abdine described how she had been unknowingly bound to the club despite being offered a release by the management.

“I had been playing for O Berytus under this release for a year, but a change in the management since then has made my release statement meaningless.”

In fact, O Berytus manager and coach, Saad Jradi had legally replaced his name for his wife’s as secretary of the club after offering Abdine her release statement, which rendered it and any other statements made by the club earlier useless.

Abdine also referred to this act as a form of slavery, and addressed her fellow players in the post. “I won’t be taking part in our journey, but I hope to be reunited with you on the national team if I get that chance.”