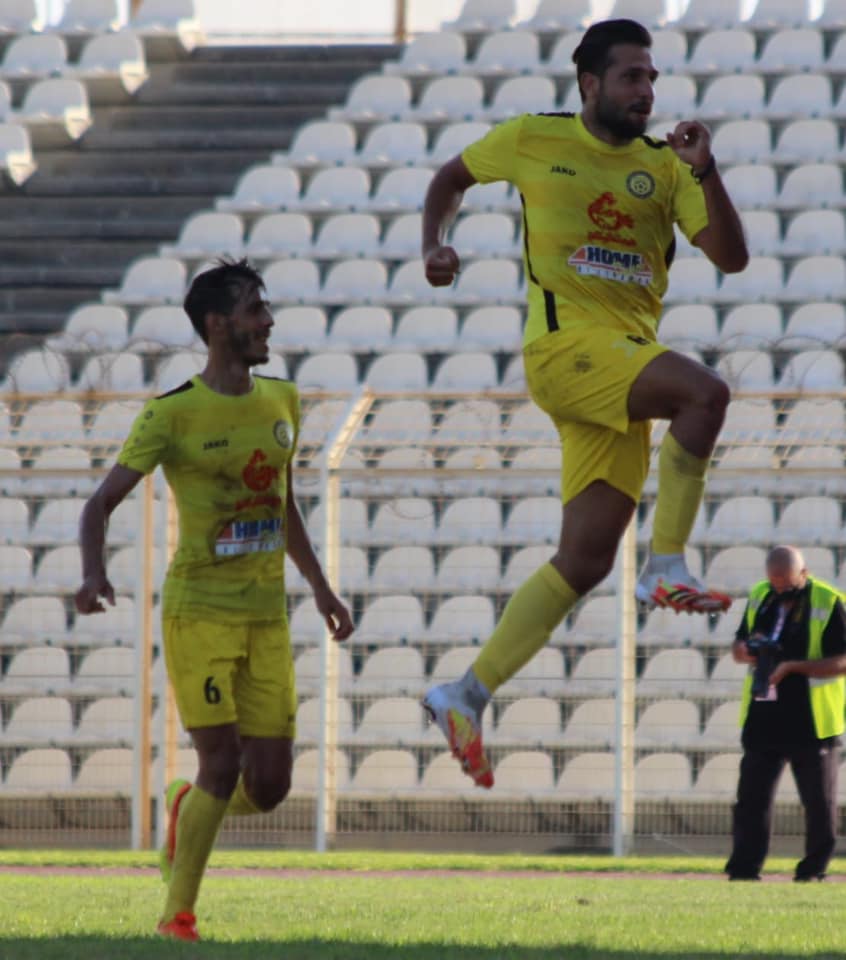 Bourj FC has announced today Abou Baker Al Mel will will return to the Malaysian Super League with UITM FC. He will therefore replace his fellow country man Rabih Ataya who signed with Kedah.

In 2017, he joined Kelantan where he scored 1 goal in 9 appearances.
Bako, 28-year-old, has three appearances with the Lebanese national football team. He is known to be a good scorer with incredible individual skills.

This season, Abou Baker’s role with Bourj FC was very obvious. He scored 2 goals and made one assist in 7 games. It’s noteworthy to mention that Bourj FC didn’t stand in the way of Abou Baker in this transfer deal. According to a club source, there was an agreement on this matter between the two parties (Bourj and Bako) when the player joined the club earlier this summer.