Lebanon’s U-19 lose their first friendly 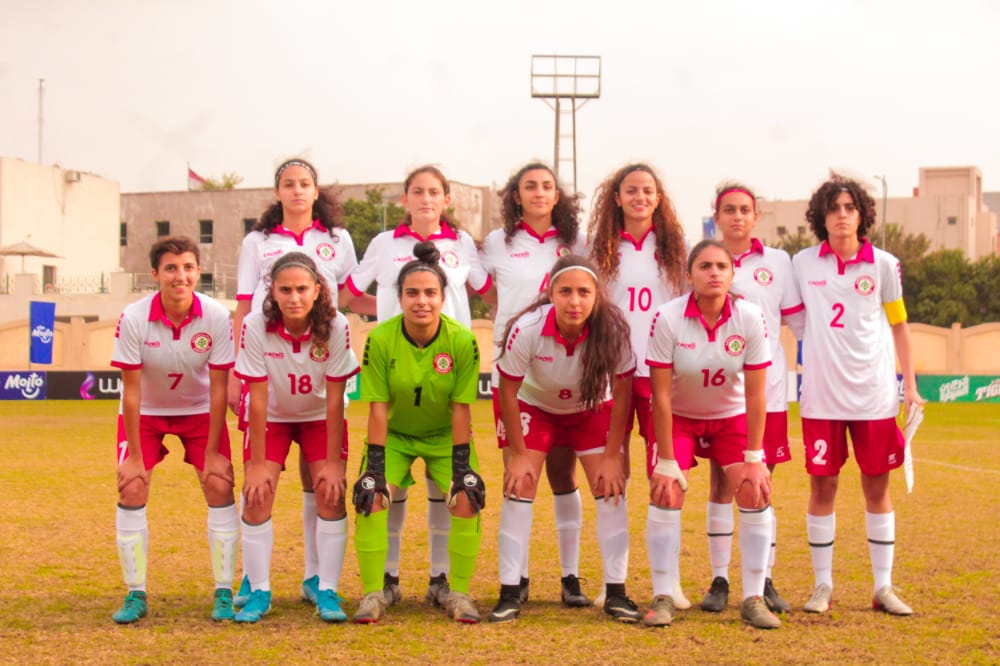 Lebanon flew to Egypt some days ago to play 2 friendlies against Egypt’s U-20. The first game was played today.

Lebanon’s performance was good. Our girls had many scoring opportunities, and the game could’ve gone either way.

The first half was not very eventful. Egypt’s Nadia Ramadan opened her scoring tally in the 43th minute from a free kick. The score stayed the same until the 84th minute, when Ramadan added her second goal after a series of missed opportunities from both sides. Lili Iskandar was able to score a goal back after a skillful dribble and a through from Farah Tayyar put her 1-on-1 vs the Egyptian goalkeeper. Iskandar also missed a golden opportunity to bring the score to a level in the 90th minute but failed to score. Ramdan completed her hat-trick in the 92nd minute.

Stephanie Azzi spoke to us about the game. She admitted that they didn’t know their competitors that well, the girls only knew that they were a year older than themselves.

“Today, we played with a fighting spirit and we didn’t give up. We played well but we can play even better. Next time we will play better.”

The two teams will meet again on the 26th of December before returning home.

24 players called up for the two friendlies against Egypt
Football is back!