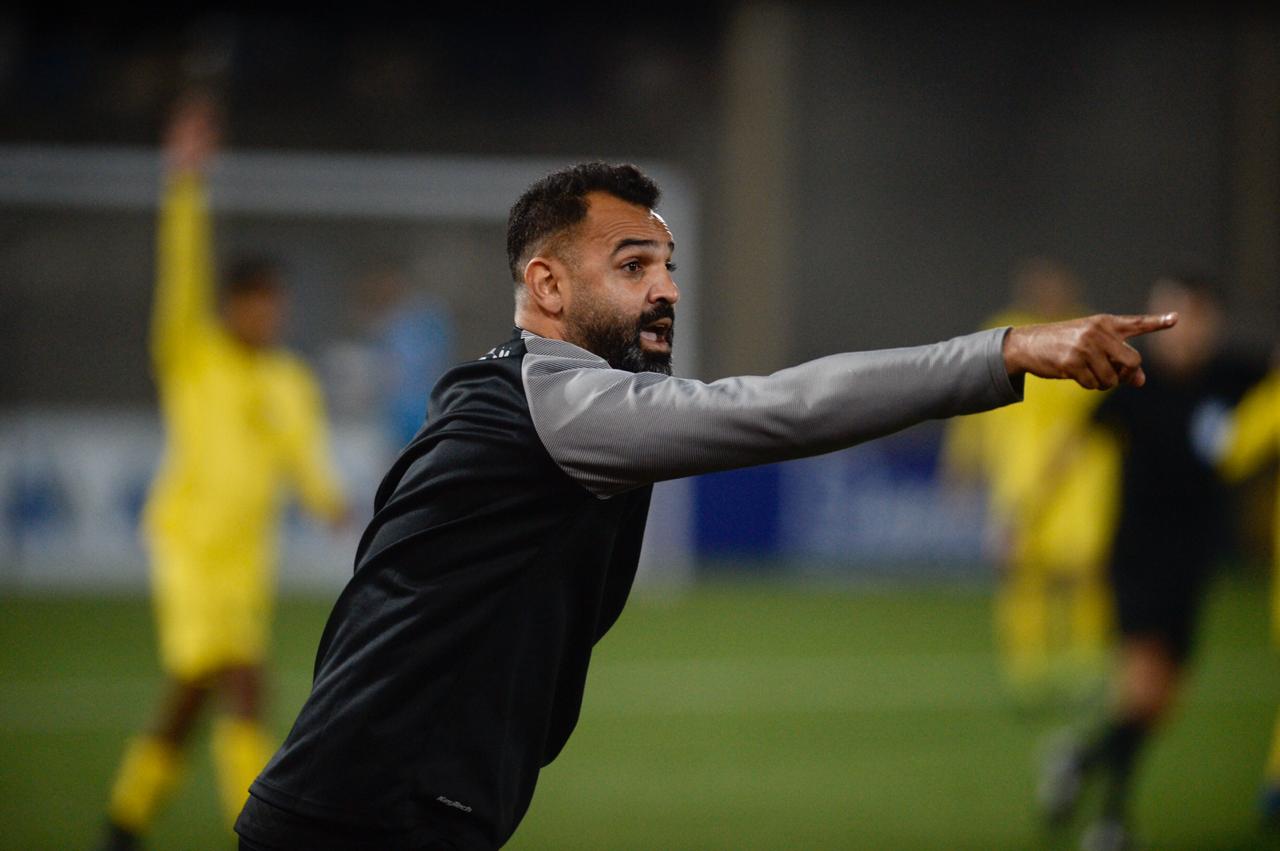 After a draw with Tripoli in the 11th round, Abbas Marmar, the brother of coach Bassem Marmar, has announced that Antar submitted his resignation.

In 11 games, Ahed won 4, and lost twice. This is a transitory phase for the AFC Cup winners, and it should be noted that the yellows always had an uncomplete squad due to COVID-19 and injury.

Antar also resigned from managing the U-22 National Team in order to manage Ahed FC.

No statement from Ahed until now.